HomeENTERTAINMENT10 Years of my life as a Comedian was a waste -...
ENTERTAINMENTTHE NATION 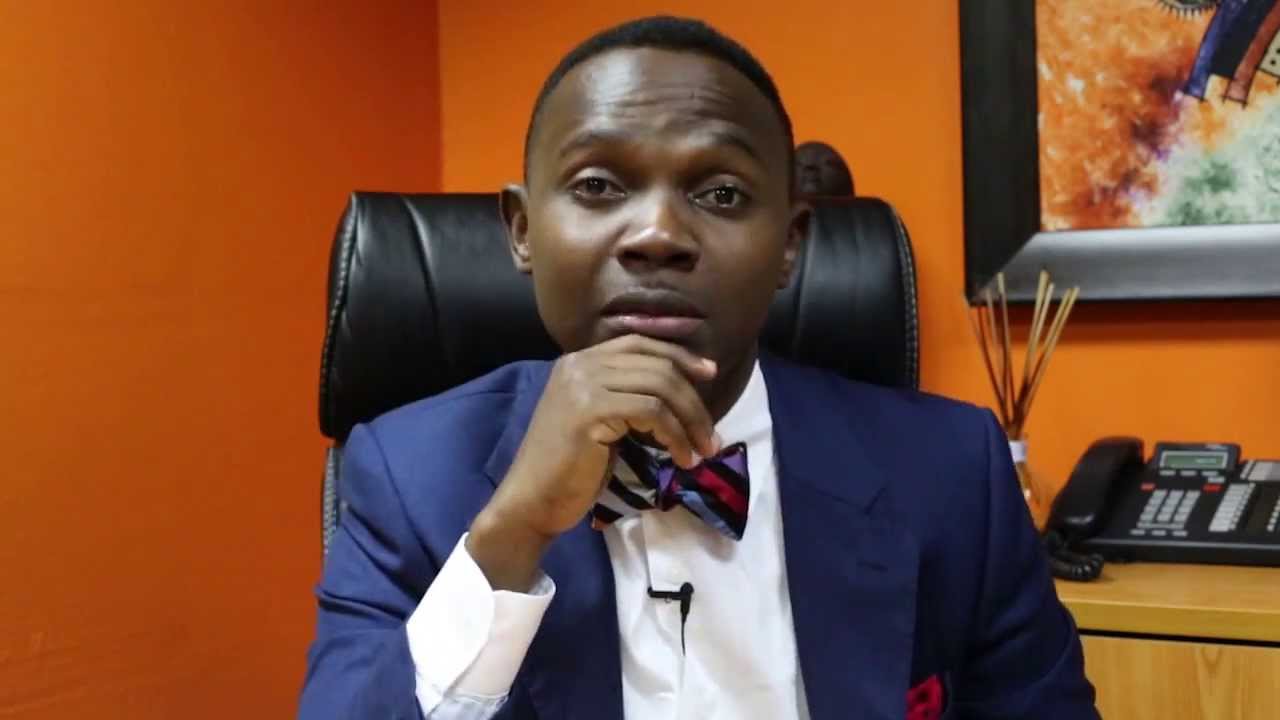 The Sensational Media Personality, Comedian and TV Host of Teju Babyface Show, Gbadewonuola Olateju Oyelakin a.k.a Teju BabyFace, has declared his 10 years of being a comedian as waste. He disclosed this on his show while talking with audience. He said his calling was never a stand up comedy.

He said  “The Teju Baby Show” and mentorship academy which runs on some TV stations across the nation has given him the opportunity to fulfill his life calling as a mentor.

He believes that people can work hard and still leave in penury, advising everyone to work smart and find what they can do effortlessly.

“To say the truth, all the years I spent doing stand up comedy were nothing but a waste of time. It was later I found out my calling is in mentorship and teaching. That is why I am doing this now”, he said.