A British man and an American man have been confirmed among the 15 people that were killed in the terror attack at a luxury hotel and office complex in the Kenyan capital on Tuesday Jan 15th.

About four gunmen were seen on CCTV spraying guests with bullets with a suicide bomber blowing himself up in the deadly attack which began at around 3pm local time.

The Somali Islamist militant group al Shabaab claimed that it was behind the attack at the 14 Riverside Drive complex, which includes a large hotel known as DusitD2, banks, and offices. They claimed to have killed 47 people but gave no evidence.

Al Shabaab spokesman Abdiasis Abu Musab said: ‘We are behind the attack in Nairobi. The operation is going on. We shall give details later.’

According to CNBC, 15 bodies have been deposited at the Chiromo Mortuary and more were expected. Identification papers indicated that 11 were Kenyan, one was American and one was British. The other two were not carrying documents.

A UK Foreign Office spokeswoman said: ‘The situation is ongoing. We are in contact with the Kenyan authorities who are coordinating a response and stand ready to assist as required.’ The US State Department said: ‘We can confirm that a US citizen was killed in the attack.’ 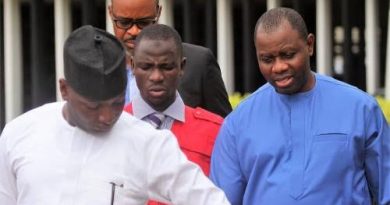 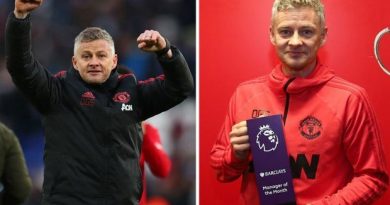 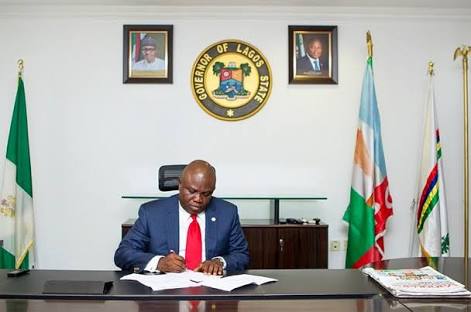 AMBODE: WE WILL ADDRESS SECURITY, OTHER CHALLENGES IN LAGOS UNIVERSITIES | TRAIT NEWS