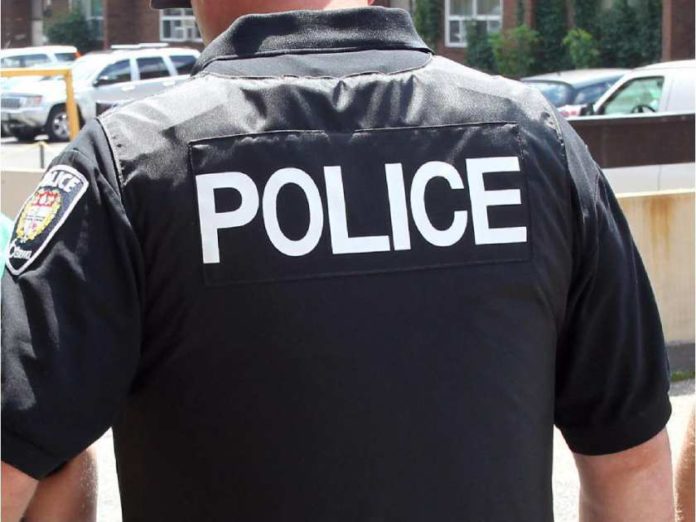 15 travellers who were kidnapped along the Owerri-Port Harcourt Expressway have been rescued by the Imo state police command.  The police spokesperson in the state, Orlando Ikeokwu, said that the police operatives in Ohaji Divisional headquarters rescued the kidnapped victims in a forest.

He also added that a pump action rifle was recovered from the kidnappers. He said, “A Bayelsa bound Peace Mass Transit bus conveying fifteen passengers was intercepted along Owerri-Port Harcourt Expressway close to the boundary between Imo State and River State .”

“The Police were alerted and the DPO of Ohaji Police Station promptly mobilised his operatives into Umuapu forest for the rescue operation and in the course of combing the forest the hoodlums were sighted and a fierce gun duel ensued.”

“After which all the fifteen travellers abducted were rescued unhurt. It is suspected that some of the hoodlums escaped with bullet wounds as the ground was littered with blood stains.”

“A pump action gun loaded with six cartridges which was hit and ripped open by Police bullet was recovered. The victims were debriefed and released to be reunited with the relatives.”

The police spokesperson said that patrols had been intensified along the expressway to make sure that incidences of the kidnapping of travellers did not reoccur.