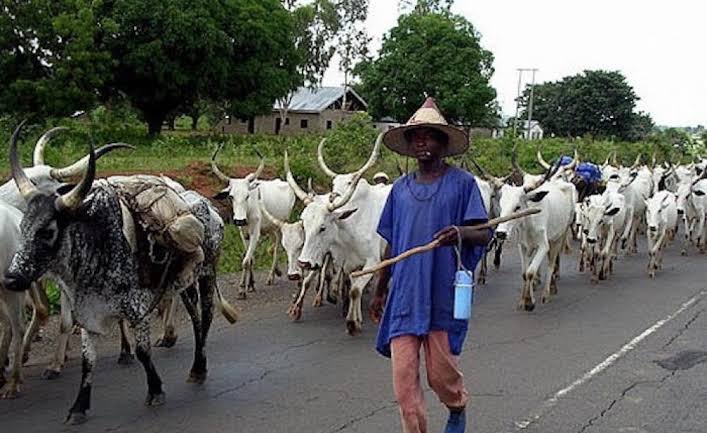 Confirming the attacks, the sub-sector Commander of the Operation Whirl Stroke in charge of  Gwer West, Flying Officer Mohammed Abubakar, said the attack was a reprisal for cows that were allegedly rustled by people he claimed were livestock guards in military uniform on Friday March 1st.

Operation Whirl Stroke which began on May 8, consists of all the military services, police and Department of State Services (DSS) and is meant to curtail the unruly activities of herdsmen and armed bandits in the state.

“At about 4.30 pm on Saturday, information got to me that some people in military uniform were sighted at the Agape Forest and I mobilised my men to the forest. My men embarked on a search and discovered that those behind the rustling of cows are members of the livestock guards. We later traced them to Ter Nagi’s Palace and discovered 22 cattle there but he (the monarch) claimed that they belonged to him.

“Thereafter,  we contacted the DPO, who equally identified the rustlers as members of the Livestock Guards who disguised as military men to rustle cattle and butchered them for sale at the Naka Market. As I speak with you, they are selling the meat at the market. The DPO also gave the names of seven persons who are members of the Livestock Guards involved in the incident.

“Just this afternoon, our men went on a mop up patrol and discovered four additional dead bodies at the scene of the incident.” Abubakar said

Reacting to the development, the Chief Press Secretary to the Benue State Governor, Terver Akase, faulted the military’s claim that the cows were stolen by the state livestock guards.

“This Operation Whirl Stroke comprises of professional soldiers who are expected to act professionally. They can’t rely on information from unverifiable source to come and say members of the Livestock Guards are instigating crisis. Members of the Livestock Guards are not armed, neither were they given military uniform by the Benue State Government. So the military should be objective and unbiased in their actions,” Akase said.

Benue state has over the years witnessed a number of attacks perpetrated by suspected herdsmen.