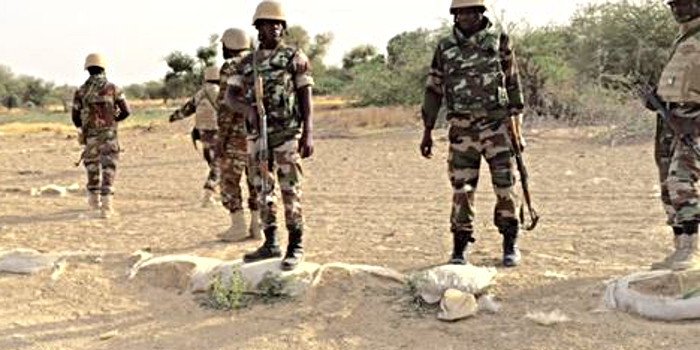 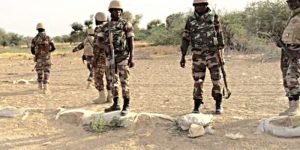 A press statement signed by Capt. Shuaib Umar, spokesman of the brigade, and made available to newsmen on Sunday in Uyo, said that the succesful arrest of  the 17 cultists in the state followed a successful raid on their hideout at Oku and Itu bridges.

It was further said that the army recovered N29,700 cash and three motorcycles during the raid. The brigade commander assured the people of the state of maximum security.