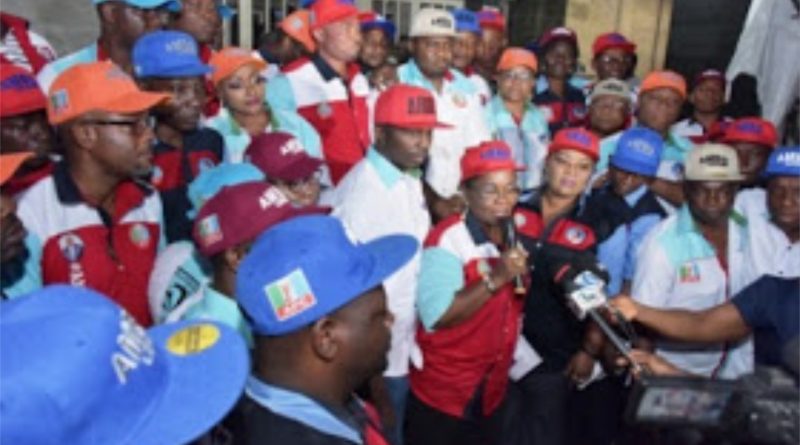 The Chairmen of 20 Local Government Areas and 37 Local Council Development Areas (LCDAs) of Lagos State have unanimously endorsed the State Governor, Mr Akinwunmi Ambode for a second term in office.

Rising from a meeting with the Governor at Lagos House in Alausa, Ikeja, the council chiefs said their decision to support Ambode for another term was on account of the need to allow him continue with the massive infrastructural renewal and transformation of all parts of the State.

The governor had in recent time received series of endorsements for a second term in office from critical stakeholders and sectors in the State which just means he is going for another term!

Agents of darkness after me – Fr. Mbaka cries out