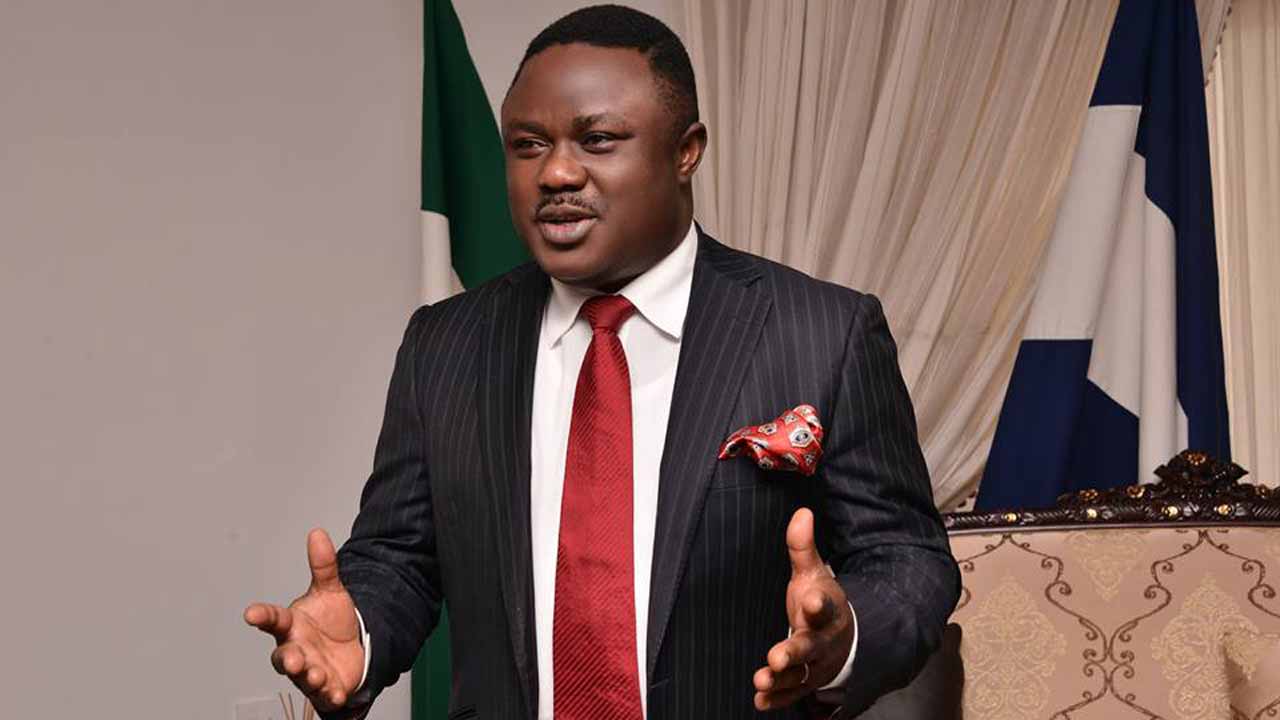 The Executive Governor of Cross River State Ben Ayade on Wednesday presented an estimated budget of N1.043 trillion to the State House of Assembly and tagged it Budget of ”Qabalistic Densification.’

Ayade, who said the 2019 estimate was spiritual and deserves fervent prayers to enable the state implement it successfully, put the total budget at N1, 043,967,000,000.

The governor, who claimed that the state spends N1.8 billion, monthly to service debts, however, noted that the performance of last year’s budget, which he had tagged: “Kinetic Crystallization,” performed up to 74%.

Ayade said: “This year’s budget is tagged qabalistic densification; it is a magical budget of concentrating all of our ideas and ideals into a cumulative action point that will deliver with escape velocity. The budget seems to address the fundamental thrust of our governance agitation, creating a property direction and pathway.”

He added; “This budget is ambitious but driven by intellectual strength. It is one trillion, forty-three billion, nine hundred and sixty-seven million naira. Out of this, thirty-five per cent will go into infrastructure.”

According to him, “the only way to change a state is by providing production that matches consumption. We are focusing on the realization of the core mandate of this government, shifting Cross River State from third world to first world within eight years. And that can only be achieved by a strategic long term plan and it is to deal effectively with the issue of the active industrialization of every local government area seeking and connecting into the superhighway.”

“Qabalistic densification focuses on the Kinetic Crystallization of what we achieved in 2018. I give you a good example; construction has started in full force on the superhighway, and if you are driving as you are approaching Ikom to the left and to the right, you can see the massive work going on.”

The governor did not say how much he has allocated to recurrent expenditure but only noted that 35% has been allocated to infrastructure.

Ayade pointed out that most budgets are “envelop budget” but that his government was bringing in “intellectual element” into the budgeting process because of the precarious financial allocation the state gets.

“My budget style is different because of our challenges. Currently, we spend N1.8 billion every month to service debts. In terms of allocation, we are number 35 out of thirty-six states. But in terms of paying of salaries and expanding the size of government, we number one in the state,” Ayade stressed.