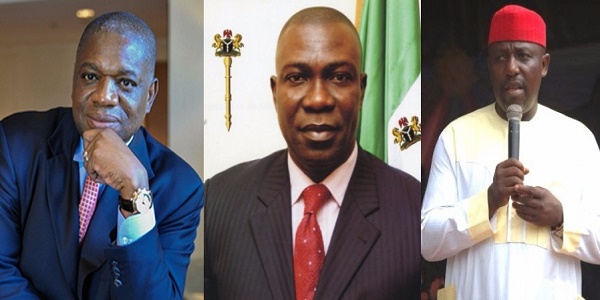 Three South-East groups, World Igbo Youth Movement, Igbo Students’ Forum and Igbo Diaspora Women, have shortlisted seven names, out of 20 indigenes of South-East Zone from various political parties, as candidates who are most qualified to contest and win the 2019 presidential election in fulfillment of the Igbo presidency project.

The groups also promised to raise N3 trillion for the campaign of any candidate of Igbo extraction who emerges as the flag bearer of any of the political parties in the presidential election come 2019.

They said mobilisation was on top gear and shall be fully kicked off on October 1, when they would shortlist the last three persons who shall fly the flag of the political parties on behalf of Ndigbo.