HomePOLITICS2019 election: ‘Ignore Obasanjo at your own peril, he has the magic...
POLITICSTHE NATION 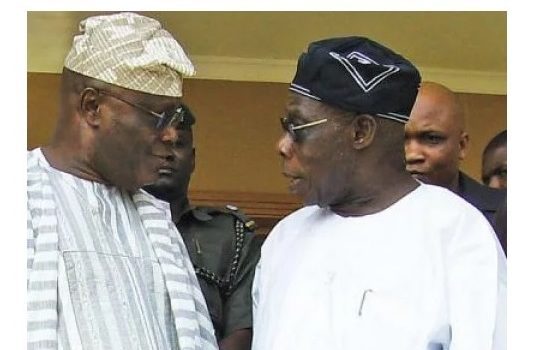 In a chat with media personality, Dele Momodu, Jonathan said experience has shown that ignoring Obasanjo in electoral matters, is at ones peril as the former president holds the magic wand both home and abroad. Atiku who was Obasanjo’s deputy when he was in office, has however not publicly declared his intention to run for president in 2019.

“He can’t get the APC ticket. If Atiku gets our party ticket, he would compete well. He’s always a passionate politician. But he would have to reach out to our boss, Baba OBJ, the boss of all bosses.

We’ve all learnt at different times that you ignore OBJ at your own peril. OBJ has the magic wand, respected at home and abroad…” speaking like a penitent student. Experience, they say, is the best teacher’ GEJ said.