Former Governor of Osun State, Prince Olagunsoye Oyinlola has asked President Muhammadu Buhari to quietly back out of the 2019 presidential race.

He said President Buhari will only be saving himself the shame of a crushing electoral defeat by doing so.

Oyinlola, who is the chairman of the Coalition of United Political Parties, CUPP, a coalition of 37 parties in alliance with the PDP, told reporters that with the addition of the 10 new entrants, the Coalition now has 48 political parties under its umbrella.

The signing of the Memorandum of Understanding, MoU, with the new entrants was held at the Yar’Adua Centre, Abuja.

The CUPP chairman also announced that six other political parties have applied to join the Coalition and that their applications were being processed.

Oyinlola said “developments in the country in the past three and half years clearly indicated that President Buhari and the All Progressives Congress were least prepared for leadership.”

He urged parties in the Coalition “to be strategic in approach and work hard for the victory of Atiku,” reminding them that they were “working against the re-election of an Army General.”

DAILY POST had earlier reported that some of the new entrants to the Coalition include the Save Nigeria Congress, SNC; United Patriots, UP; Reformed and Advancement Party, RAP; Alliance for Social Democrats, ASD; We the People Nigeria, WPP, among others.

Speaking on the Social Democratic Party, SDP, exit from the Coalition, Oyinlola disclosed that the SDP failed in its bid to push certain agenda down the throat of the Coalition. 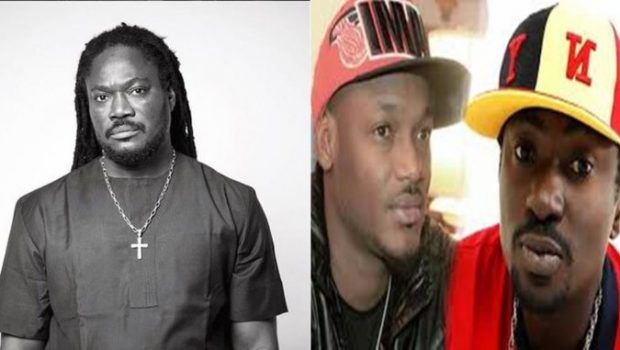 ‘Let your music speak for you, stop ranting like a kid’ – Daddy Showkey slams Blackface