Obi gave the warning while aligning himself with the position of Abubakar that their campaign must be clean and issue-based.

The former Anambra State Governor warned that anyone who attacks others on his behalf was on his or her own.

A statement by Obi’s Special Adviser, Valentine Obienyem reads: “Mr. Peter Obi is an institution imbued with life. He performed well as the Governor of Anambra State and has been engaged in value-added pursuits since he left Government House. Since his work and records speak for him, we did not deem it compelling to hire anybody or group of persons to sing his praises. Everybody that writes about Peter Obi or comes to his defence does so out of conviction.

“Now that we have a higher and nobler mission fate has called him to undertake, we appeal that no one should court crisis or attack anybody or group in the name of Peter Obi. The tasks ahead are enormous, and all hands are expected to be on deck in promoting his candidature and that of his principal. Indeed, our mission is enhanced because in him, we have a good, valuable product to market.

“May we, therefore, use this opportunity to appeal to all those who support Mr. Peter Obi on social media platforms not to attack anybody or group, even those on the lunatic fringes. What we need most currently is to join hands to salvage Nigeria by propagating the ideals Atiku and Obi represent because we are certain they will work for the country.

“Anybody or group that go contrary to this message is on their own and must not be associated with Obi’s fans.

“We are constrained to state this publicly because of failure of personal appeals we have been making on this matter. We must always bear in mind, as earlier pointed out, that internal cooperation is the first law of external competition.”

Government did not approve it – Wike speaks on collapsed building 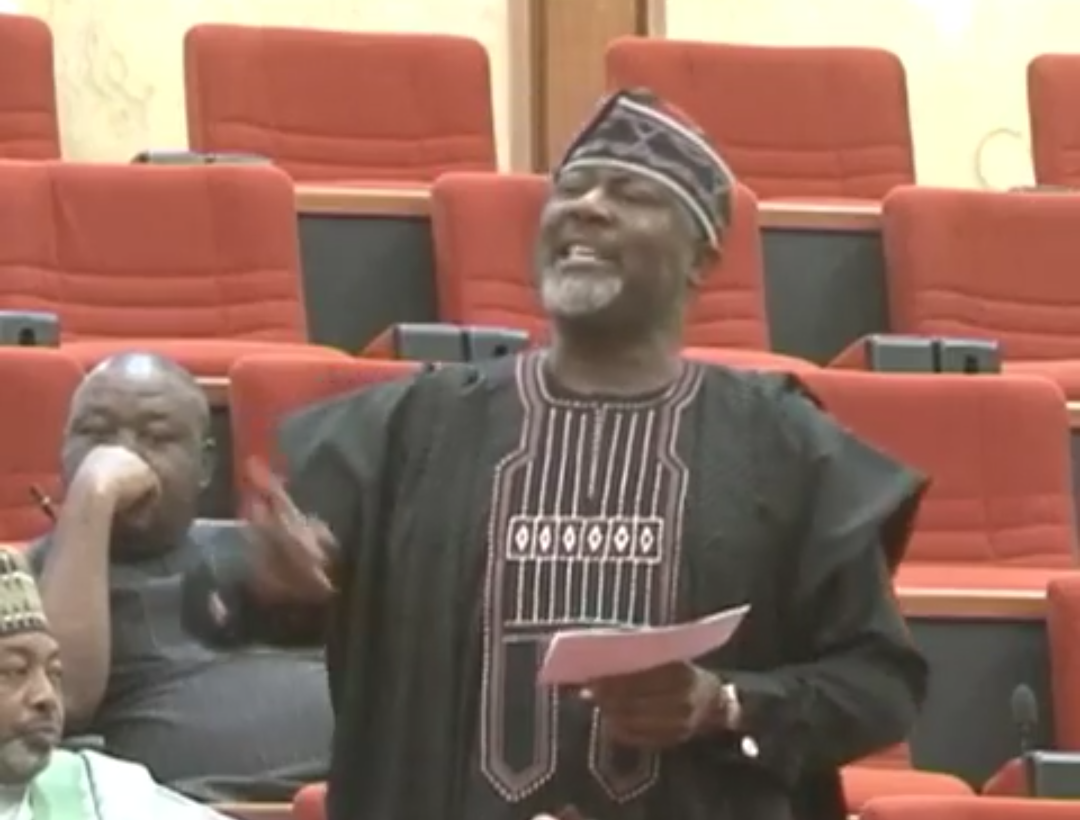 ”If what happened in Benue happened in the US, will Trump be comfortable in the White House without paying physical visit to the bereaved?” Dino Melaye asks | Trait News