The national leader of the ruling All Progressives Congress (APC), Asiwaju Bola Tinubu, on Monday called on party members to work hard to ensure victory for the party in 2019 general elections.

Tinubu made the call in Ikeja while addressing members at the party’s secretariat.

Tinubu urged members to immediately begin to reach out to residents on the need to sustain the development strides in the state and at the federal level by voting for APC.

The APC chieftain condemning the Peoples Democratic Party (PDP) describes the 16 years of the adminstration as years of failures and monumental corruption, saying the opposition should never be allowed to return.

Tinubu further appealed to APC members to at least, deliver three million votes for Buhari, Sanwo-Olu and other APC candidates, to further the progress of the state and country.

”We must differentiate between a development economy from a container economy of the PDP.

”We must educate our people that, we will not accept or allow Nigeria to be corrupt again, never!

”We have seen the 16 years of their failures and empty promises. We should never allow a return to that era.

”There are six million solid votes in the state. I challenge all of you; your target must be 50 per cent of that votes, three million votes.

”Or the entire six million votes for APC, for Buhari, Osinbajo, for Sanwo-Olu,for senators and other candidates in the state,” he said.

Tinubu commended members for putting the differences of the primaries behind them, urging them to carry the spirit of unity into the elections.

The APC chieftain said the party had not officially inauguratef campaigns because it was awaiting the Independent National Electoral Commission (INEC) to publish final list of candidates.

According to Tinubu, as soon as the list is released, campaigns would begin in earnest. 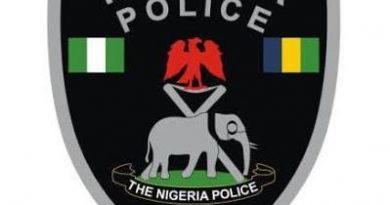 Ezekwesili reveals plan for Lagos, Kano, others if she emerge president 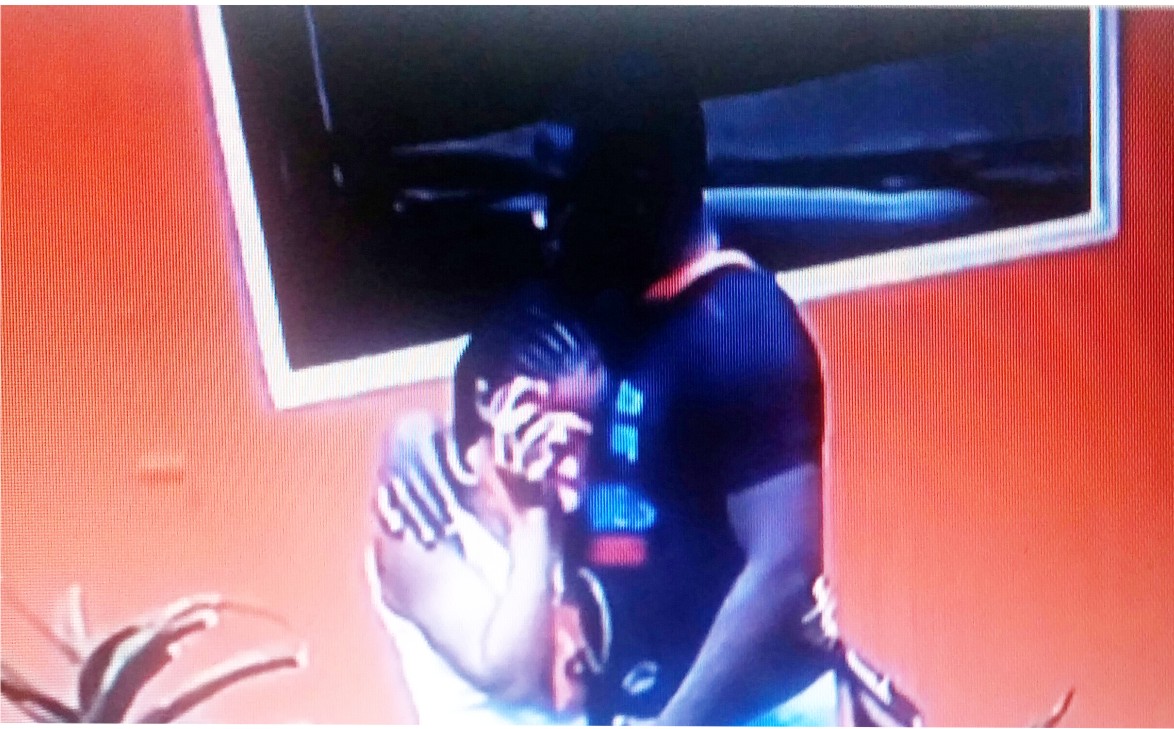 BBNaija 2018 Video Clip: Bitto gets an erection while comforting Housemate(18+)