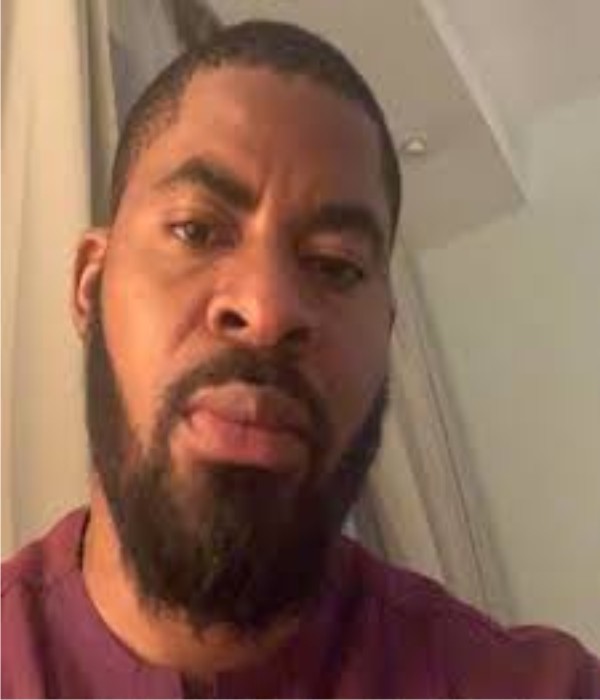 A human rights activist, Deji Adeyanju has disclosed that some members of the All Progressives Congress, APC, are considering fielding former President Goodluck Jonathan as their 2023 presidential candidate.

Adeyanju, convener of Concerned Nigerians, made the claim in a tweet, while stressing that PDP currently has no leader.

He said that former PDP’s presidential candidate, Atiku Abubakar who resides mostly in Dubai, has abandoned the party.

Adeyanju wrote: “If APC decides to give Jonathan their ticket as proposed by some, the PDP will become empty before 2023. But nothing is certain in politics.

“PDP currently does not have a leader. Only Wike is even trying to provide some form of leadership and funding for them. The Dubai guy is a clown.”

Recall that Adeyanju had a few days ago said some PDP stakeholders are tired of fielding Atiku as the party’s presidential candidate.

The activist had claimed that PDP stakeholders are angry with Atiku for allegedly abandoning the party and relocating to Dubai after the 2015 elections.

In view of their anger against Atiku, Adeyanju claimed that stakeholders are considering either Governor Aminu Tambuwal of Sokoto State or Governor Bala Mohammed of Bauchi State as their 2023 presidential candidate.

Meanwhile, Jonathan was the president of Nigeria under the platform of the PDP and has not announced any plans to defect to the APC.