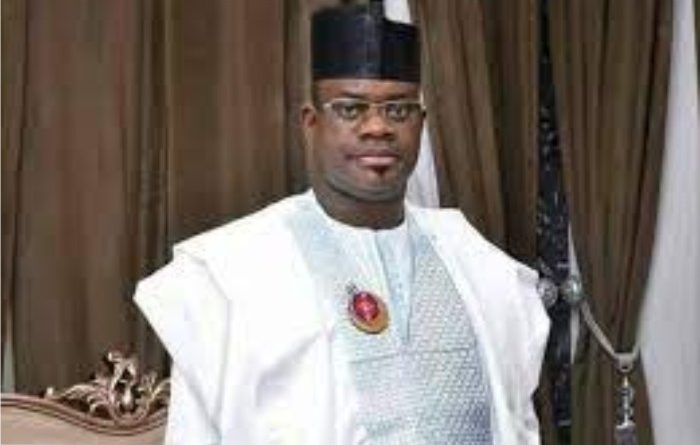 The North Central Council of the All Progressives Congress, APC has called on Governor Yahaya Bello of Kogi State to drop his presidential ambition.

The Coordinator of APC North Central Council, Kassim Muhammad asked Bello to drop his presidential ambition and support the zoning of the party’s National Chairmanship to the region.

While speaking at a press conference at the APC National Secretariat in Abuja, on Thursday, Muhammad stated that Bello must allow the North Central part of the country to produce the next president, in the interest of fairness.

READ ALSO: 2023: Atiku is not eligible to run for president in Nigeria — Malami Tells Court

He described Bello as a democrat; Muhammad said he could abandon his ambition in the interest of political justice and equity.

“The North Central Council is equally appealing to the Governor of Kogi State, Yahaya Bello to have a rethink over his 2023 presidential ambition.

“We strongly believe that conceding the presidential ticket of our party, the APC to the southern part of the country would enhance equity and political justice. We believe that the Kogi State Governor is a true democrat who believes in one Nigeria.

“We are therefore appealing to Yahaya Bello to drop his presidential ambition, and join us in the campaign to ensure that the North Central produces the next APC National Chairman.” He said

Though he was yet to publicly declare his intentions to contest, his presidential campaign posters have been sighted in some states

Bello had, however, assured his followers that at the right time he would make his interest known to Nigerians. 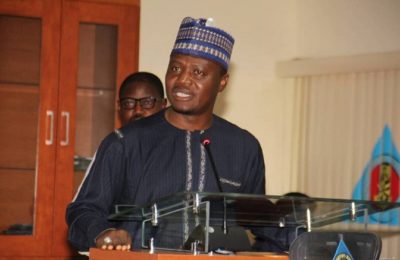 2019: Lai Mohammed is the High priest of Fake News – Atiku