Upon alighting at the MMIA, they were profiled by security, health and border control officials at the Lagos Airport.

The 265 returnees are now in isolation centre prepared by the Lagos State Government and National Centre for Disease Control (NCDC). 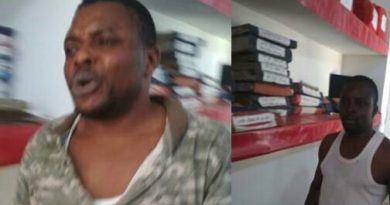