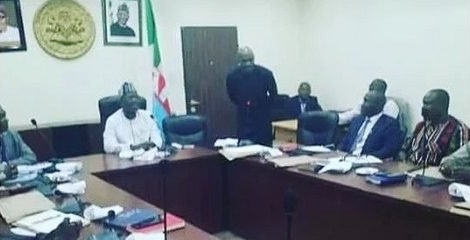 Nigeria legendary singer, Innocent Idibia, Popularly called 2face or 2baba yesterday January 17th, pays a visit to his state, benue state to condole with the state governor, Samuel Ortom and the people of Benue state, over the recent herdsmen killings in the state. Last Thursday January 11th, 75 persons that were killed during an attack by suspected herdsmen, were given a mass burial.

2baba was warmly received at the state government house by the governor and members of his cabinet. See more photos below: 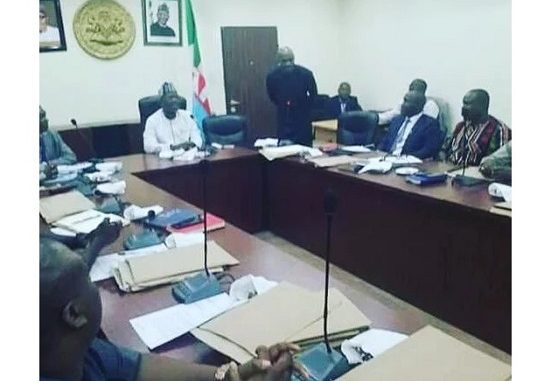 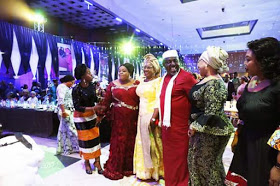 Okorocha Rolls Out The Drums For Wife @50… But No Statue For Her! | Trait News 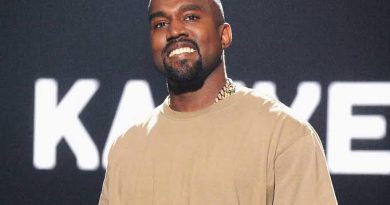