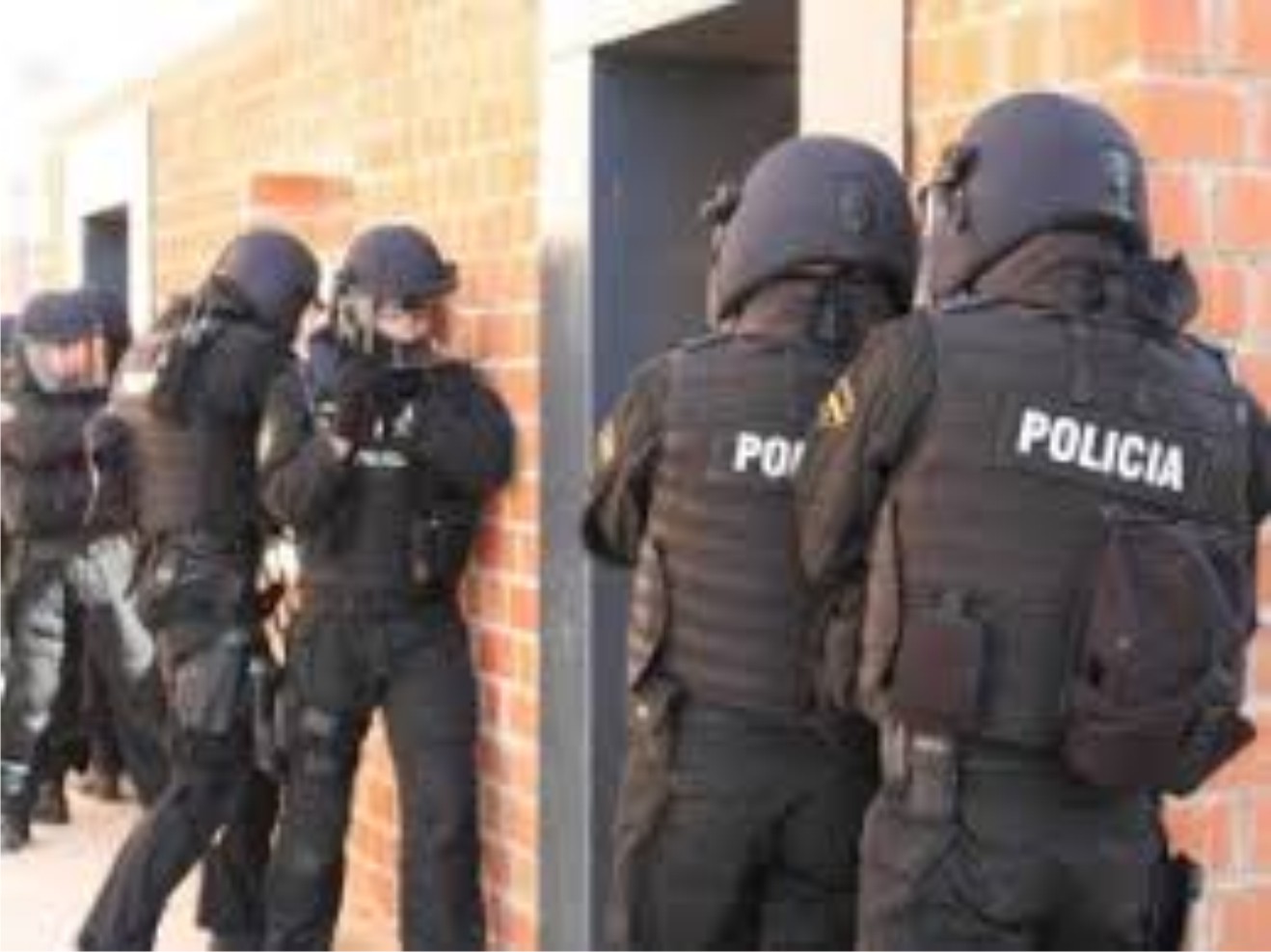 A Nigerian man, Daniel Chukwuka has been arrested for allegedly throwing his tenant down from a 3-storey building in Florence, Italy.

According to Drumbeatnews, Daniel Chukwuka allegedly did this because the victim, Precious, allegedly refused to have sex with him.

The Victim, Precious accounts that the incident occurred, when she returned from work, her landlord, Chukwuka, came to her room and demand for sex with her, which she refused.

The accused while attempting to rape her, he realised that she had her phone on record and this provoked him to beat her and then throw her out from the storey building.

She, however, survived, but currently in a hospital in Florence Italy, with spinal cord issues and broken legs. Chukwuka has since been arrested and the case is in court. 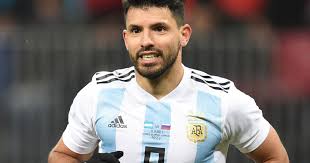