The presidency has announced the reception of the body of the late Chief of Staff to the Nigerian president, Muhammadu Buriari, Abba Kyari. The media aid to the president made this known on his twitter handle, stating the condition of the burial to be  in compliance with the protocol of the Nigeria Centre for Disease Control (NCDC) which does not allow public burial for those who died of the Coronavirus disease.

You would recall that we report the death of Mr Kyari who tested positive to the deadly virus last month, commenced treatment and was unlucky to survive, giving up the ghost on Friday.

Presidential spokesman, Garba Shehu, who relayed that the body of the deceased has arrived for burial according to Islamic rites, says it will be done privately with no condolence visit.

“We just received the body of Abba Kyari the deceased Chief of Staff the President in Abuja,” Mr Garba announced on Twitter this morning.

“In strict observation of the protocol put in place for the burial of Coronavirus victims by the @NCDCgov and the Federal Ministry of Health, the funeral prayer and burial will be private.

“Thereafter ,there will be no such ceremonies as condolence visits. Well meaning friends, family members and the general public are encouraged to pray for the repose of Abba Kyari’s soul.

“May Allah grant the family and nation the fortitude to bear the loss,” he added. 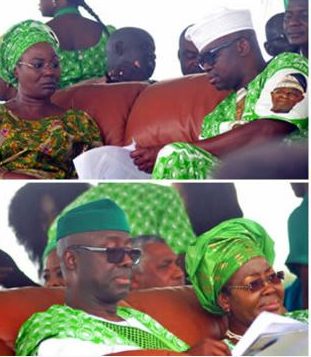 Ekiti Stand Still As The Remain Of Gen. Adeyinka Adebayo Is Laid To Rest 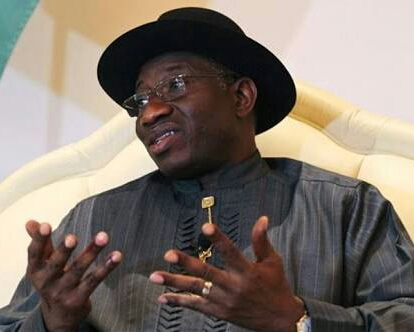