The All Progressives Grand Alliance (APGA), described Ogah’s statement as false and unfounded, aimed at misrepresenting the leadership of APGA and also deceive unsuspecting members of the public ahead of 2019 general elections.

APGA  reacted to the claim by the governorship candidate of the All Progressives Congress, APC, in Abia state, Uchechukwu Ogah, that the party was into alliance with APC to unseat the Peoples Democratic Party-led government in the state come 2019.

It was reported  last week that Ogah, APC’s gubernatorial candidate in Abia state, had after meeting behind closed-door with President Muhammadu Buhari at the Presidential Villa in Abuja, told State House correspondents that APGA, and the Social Democratic Party, SDP, were set to join forces with the APC to unseat the PDP-led government in the state next year.

APGA, in a statement signed by the Abia state chairman, Rev. Augustine Ehiemere, and forwarded to DAILY POST on Monday, said, “The most demeaning aspect of Chief Ogah’s statement was the misleading outright claim that the SWC of APGA would submit and join the APC in Abia state soon.

“APGA views this disgusting statement with so much shock and disappointment because Chief Uche Ogah, the claimant knows same to be false, baseless and unfounded.

“Ogah is not a member of APGA, has no relationship of any kind with the leadership of APGA in Abia, and never got the mandate of our party at any point, especially the SWC to make the claim.

“APGA believes, just like millions of Abians that the APC is a stranger in the comity of political parties in Abia, and thus lacks the structure, grassroot support base, and leadership make up to command the endorsement and acceptability of our people.

The statement added that, “Abians are very much aware that, except the few honorable persons who joined the APC on formation, the rest of the leaders, especially those trying to ridicule APGA are individuals who cowardly ran to the APC after the party captured power at the federal level to seek refuge, either to avoid going into political oblivion in the name of belonging to a ruling party, or to escape criminal prosecution having been involved in one financial/economic crime or another. Simply put that, Chief Uche Ogah and others like him are asylum seekers in APC.

“It is also on record, that the man who tried to ridicule APGA, Chief Uche Ogah had repeatedly told friends, associates and supporters that he left the PDP after it lost power at the federal and joined the APC because of his business interest, leaving one to now wonder how such a man expects Abians, especially APGAns to take him serious to the extent of abandoning the only visible grassroot party APGA and her candidate Dr. Alex Otti who have consistently and boldly held brief for them since 2015, as well as gallantly advanced their cause, and join a party and individuals that literally went dumb and underground when the most vicious attack was unleashed on Abia youths in the name of Operation Python Dance. How can Abians trust these foes who have suddenly become friends overnight because elections are by the corner?

“The recent invasion of a High court in Abia by a faction allegedly working with Uche Ogah, and during which lives, including that of the presiding judge were endangered speaks volumes of the confusion ravaging the party, and once again brought to the fore, the party’s trademark of intolerance and violence.

“How can Abians associate with the APC in Abia when it is harboring brigands and desperadoes who seek power, not to advance the interest of Abians, but to protect selfish individual business interests, while dodging on going criminal prosecutions?” 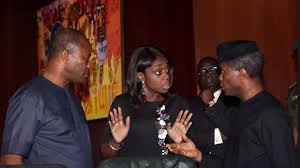 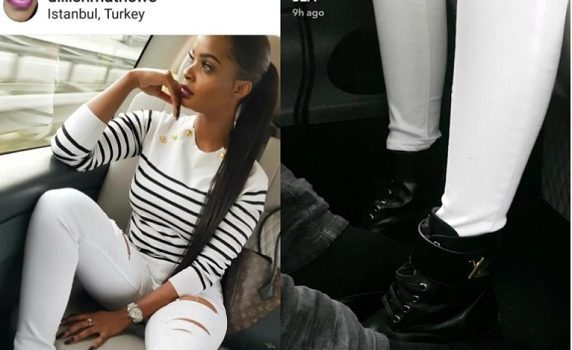 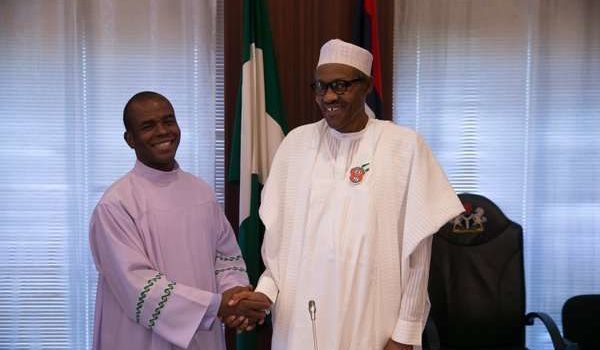 Rev Mbaka: Buhari Will Be Disgraced If He Contests In 2019 | Trait News