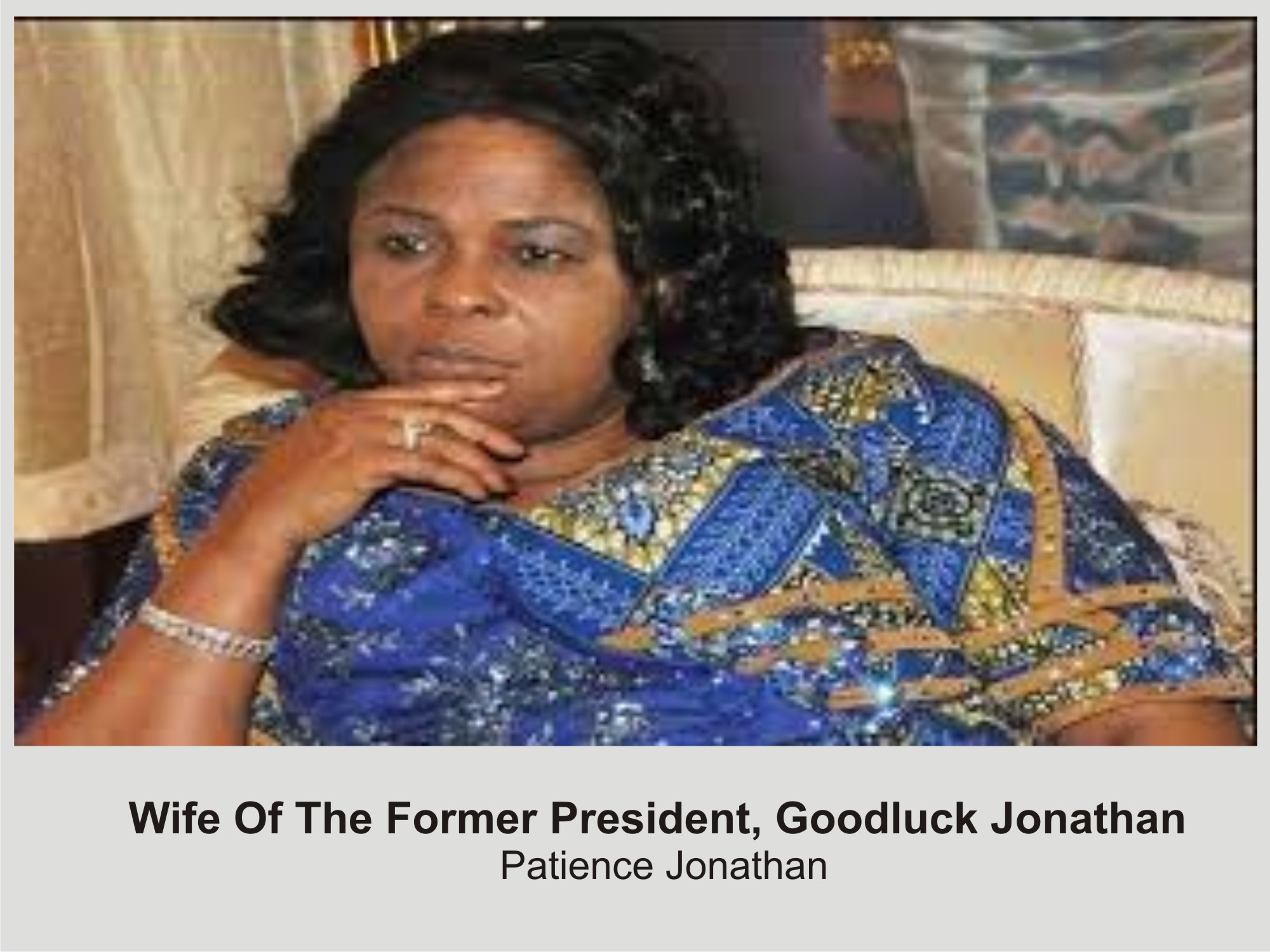 While delivering the judgment, Justice John Tsoho held that the applicant had not placed enough evidence before the court to show that her rights had been violated.

On the issue of illegal entry into her home and those of her relatives raised by the applicant, Tsoho held that the evidence adduced was not sufficient to earn her the prayer.

“The applicant had based her allegation on unverifiable online publications.

“The EFCC denied the allegation and there is no strong evidence to show that EFCC raided her house or those of her relatives,’’ he said.

On the freezing of her accounts, the judge held that the EFCC had the statutory rights to investigate all suspected financial deals in the country.

“The respondent (EFCC) had alleged that humongous deposits were made into the applicant’s account and that some of the inflows were from government establishments.

“The anti-graft had satisfied the court when it averred that most of the deposits were proceeds of money laundering,’’ Tsoho said.

The judge, therefore, held that Jonathan was not entitled to any of the reliefs she had sought having failed to place sufficient evidence before the court.

“Consequently, the suit is struck out for lacking in merit,’’ he said.

The ex-president’s wife had filed the suit asking the court to compel the EFCC to stop the serial manner in which her fundamental rights to privacy, dignity and fair hearing had been breached.

The former first lady had demanded N2 billion from the EFCC as general damages and compensation for the violation of her rights.

She also sought a declaration that the freezing of her bank accounts and those of her relatives by the commission without court order was a violation of her rights to own property.

It would be recalled that on Nov. 16, 2017, Jonathan’s counsel, Mr Ifedayo Adedipe (SAN) told the court that the EFCC had taken it upon itself to be an aggressive persecutor of his client.

Adedipe had submitted that the EFCC arbitrarily pronounced that the houses or funds acquired by her client were proceeds of crime.

He had, therefore, prayed the court to order the EFCC to desist from the incessant harassment of his client.

Adedipe said the commission must be compelled act within the limit of the law that established it. 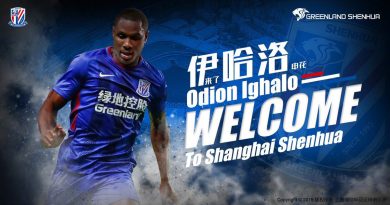 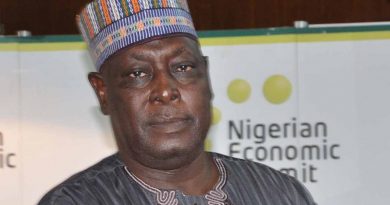