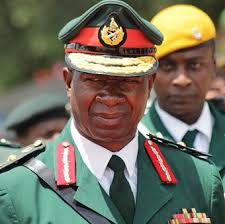 The Commander Lieutenant General,  Zimbabwe National Army, Philip Valerio Sibanda has urged the soldiers in the country to accept the new Government led by President Emmerson Mnangagwa. He also urged the soldiers to be vigilant and said that there are individuals that want to reverse Operation Restore Legacy.

“I want to urge you all to accept the new dispensation and play your part in ensuring a peaceful environment for our country’s development. Let us all forget the past mistakes and look forward as the new government takes charge and outlines its development agenda. I need not emphasise the need for vigilance during this period as there are still some individuals who believe that they can reverse what has happened.” 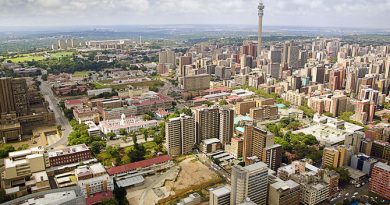 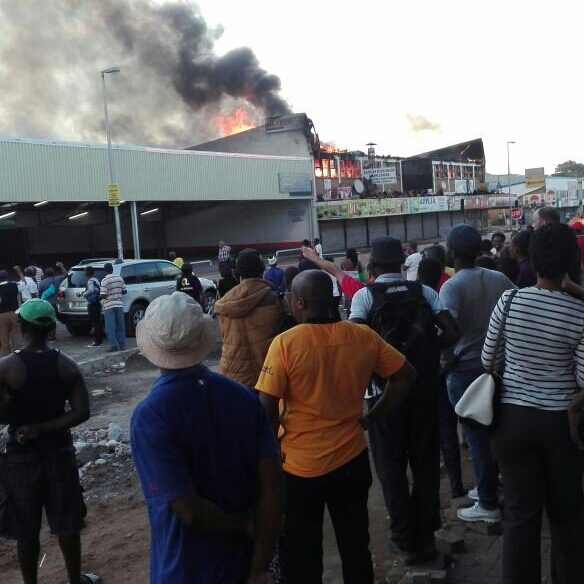 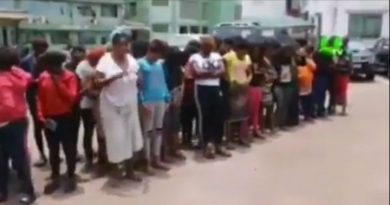