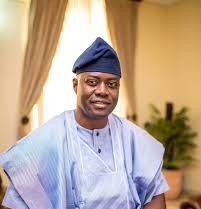 The Governor of Oyo State, Engr. Seyi Makinde, has reacted to the Attorney-General of the Federation and Minister of Justice, Abubakar Malami (SAN), declaration of the South West security initiative, Operation Amotekun, as illegal.

Makinde said though the AGF may interpret and advise the President if there are legal issues, he is not empowered to make his own laws.

He spoke in Abeokuta, the Ogun State capital, during his visit to a former president, Chief Olusegun Obasanjo, on Wednesday.

The governor was accompanied by his Special Adviser on Security Matters and former Lagos State Commissioner of Police, Fatai Owoseni; the Chairman, Advisory Council, Senator Hosea Agboola; and former Secretary to the Oyo State Government, Chief Layiwola Olakojo, among other aides.

Fielding questions from reporters, Makinde, who stated that he was in Abeokuta to greet Obasanjo for the New Year, frowned at Malami’s position on Operation Amotekun.

The governor insisted that the AGF does not have the powers to label the regional security outfit illegal.

He, however, stated that Malami had yet to officially communicate to him on the matter.

Insecurity: Only Buhari can finish the terrorists – FG replies Abaribe, Others 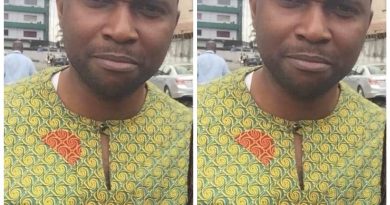