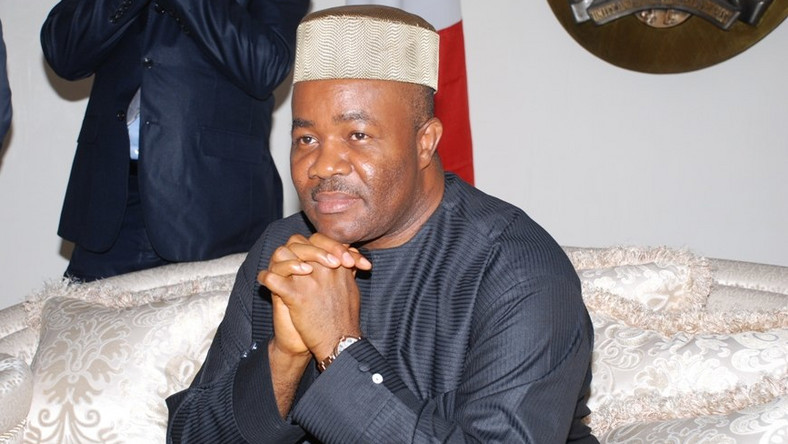 Former governor of Akwa Ibom State, Godswill Akpabio, has vowed to ensure that the victory of Dr Chris Ekpenyong of the Peoples Democratic Party (PDP) in the election for Ikot-Ekpene Senatorial District is reversed to his favour.

Ekpenyong was declared winner of the senatorial seat after polling 118,215 votes to defeat Senator Akpabio of the All Progressives Congress (APC), who got 83,158 votes.

Senator Akpabio who was a former Senate Minority Leader while he was with the PDP, said he would challenge the results of the election as announced by the Independent National Electoral Commission (INEC), on Tuesday.

He spoke with Channels Television on its live programme on the election, The Verdict, that he won the poll and was optimistic that the court would make the final decision.

“It’s a temporary setback. That is why there are processes. For instance, if you feel that you were cheated or there was wrong collation, you have recourse to the courts.

I did not fail; I can’t fail. I believe strongly that there must have been some wrong collation somewhere.

Those things will be corrected. We have processes in the election. It’s from one stage; we have to do registration, vote and collate” Akpabio said.