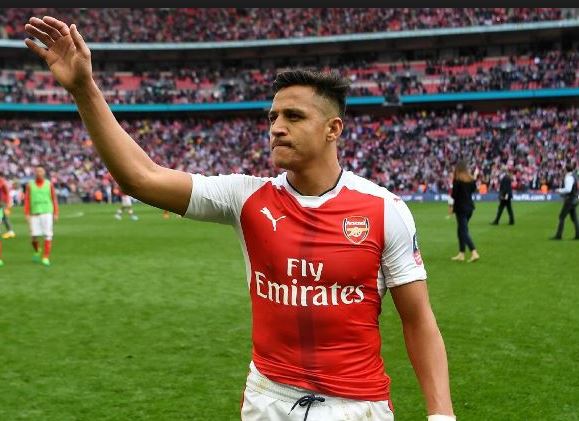 Arsenal top goal scorer and top player,Alexis Sanchez is been wooed by Bayern Munich after an impressive performance in the 2016/2017 season. 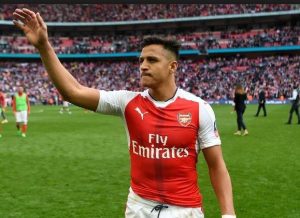 Alexis Sanchez future at Arsenal is not so certain after the club had failed to qualify for the 2017/2018 UEFA champions league for the first time in 20 years.

Vidal who is a teammate to Sanchez at Chile is said to be encouraging the club to get Sanchez as he would have a positive effect on the club.

Sanchez has been in a long-running contract stand-off with Arsenal, and the club have offered him around £250,000 a week with a year left to run.