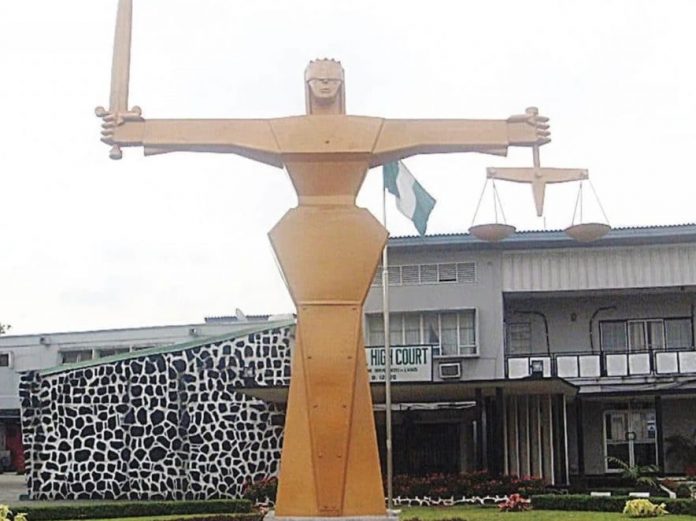 Zakariya, who is facing a one-count charge of defamation had earlier pleaded not guilty to the offence slammed on him.

The Presiding Judge, Justice Emmanuel Ayo, in his ruling, granted the defendant bail in the sum of N1 million and one surety in the like sum.

Justice Ayo said the surety must reside within the jurisdiction of the court, with affidavit of means and tax payments, while his address should be verified by the Investigation Police Officer (IPO).

The case was adjourned to December 6 for further hearing.

Earlier, the Police Prosecutor , O.C. Famuyini, had told the court that the defendant committed the offence sometime in September, within Osogbo metropolis.

Famuyini said the defendant defamed the character of one Azeez Alalade, and his entire family.

He said that Zakariya went on social media to defame the complainant’s character and members of his family for unknown and unjustifiable reasons.

The prosecutor said the offence committed contravened Section 24, Subsection 2 of the CyberCrime Act, Laws of the Federation of Nigeria, 2015.

The Defence Counsel, Abioye Hashim, had earlier prayed the court to grant his client bail in the most liberal terms.