Alleged rape: Baba Ijesha to be arraigned on June 24 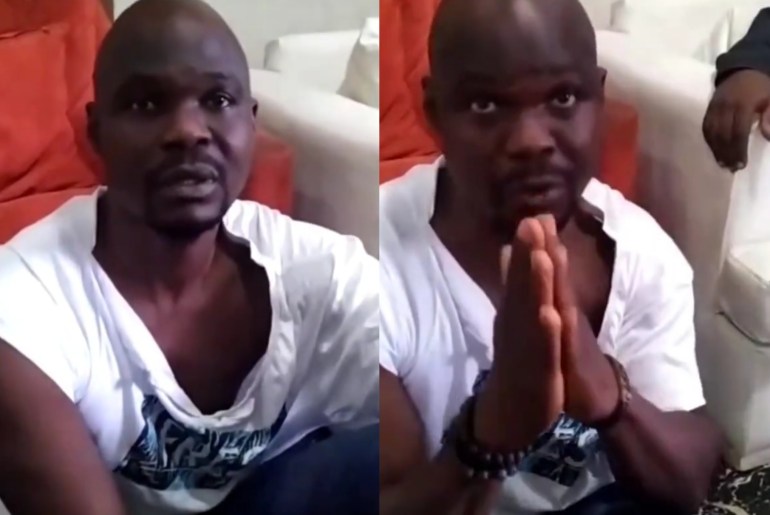 Nollywood actor, Olanrewaju Omiyinka alias Baba Ijesha will be arraigned at an Ikeja Special Offences Court on Thursday over allegations of sexual assault of a minor.

Baba Ijesha who has been in custody since his arrest on April 22, is to stand trial before Justice Oluwatoyin Taiwo on June 24 the judge’s cause list has revealed.

NAN reports that the case is listed on the cause list of the court.

He pleaded not guilty to the charges but was remanded in custody by Magistrate P.E Nwaka due to indications that the matter is before the High Court.

“Since there are indications that the matter is before the high court and the defendant will appear before the court, no bail can be given.

“The defendant must be accorded full medical attention by the authorities pending his arraignment at the High Court.”