HomeWORLDAFRICAAllow Africans to tell their own stories — John Amos
WORLDAFRICAENTERTAINMENTLIFESTYLENEWS 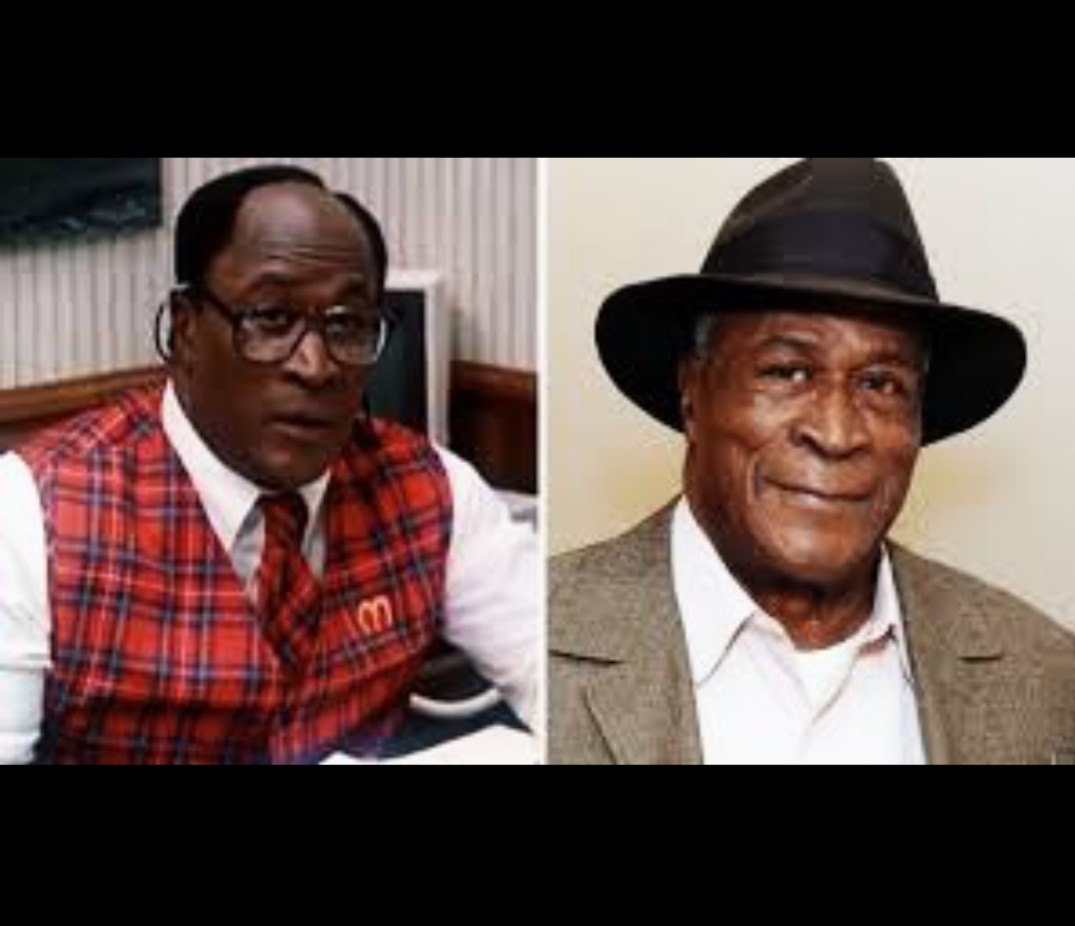 The 82-year-old African-American actor is also known by many for his award-winning role as Kunta Kinteh, The Gambian mandingo warrior in Alex Hale’s 1977 ‘Roots’ series.

In the interview, the actor talks about the new sequel of the 1988 blockbuster ‘Coming 2 America’ which was recently released on Amazon videos: “It is wonderful to recapture a moment that was so important in my life as a person. The success of the first one had us all hoping that there would be a sequel; and finally after all these years, here it is and it has been very well received.”

However, the sequel has received many criticisms including Ghanaian filmmakers. Leila Djansi, who described the movie as “mildly offensive”, racist,” “discriminatory” and “disrespectful” towards Africa.

In the interview, Amos gave an overview of Hollywood’s history of negative imagery of the African continent. According to him, African stories should be told by Africans and not Hollywood.

“It presents a Hollywood version of a situation or a demographic with which Hollywood has not become authentically familiar and conversant with, so you will get the stereotypes.”

Mr. Amos further hinted that Hollywood’s stereotypical views of Africa is agenda-driven and not just for the purpose of arts. “It was the history of Hollywood in every picture I’ve ever seen and some TV shows back in the early 50s perpetuated negative stereotypical thinking for obvious reasons.”

African culture and way of life has been misrepresented for many years by Hollywood filmmakers and as such has immensely contributed in denting the beautiful image of Africa.

The movie icon also emphasized on the significance of culture in defining African people and stressed that the old narrative must change, “so today we have to be mindful that the only way to present an accurate picture of life in Africa is culture and what this means to the indigenous people is to put that responsively for that imagery in the hands of Africans. Let us best describe who we are and why we are; and not leave it to others who have ulterior motives, end of story!”
Similar to Nina Simone, Amos also spent time in Africa, Monrovia during the ’70s. Since then, he has also visited many other African countries including Kenya, South African, Uganda Ethiopia, and Somalia. His amazing experiences living in Liberia helped him play Kunta Kinteh superbly.

“I drew on my experiences living in Liberia to furnish me with what I thought was some authenticity in regards to the roots of the character, Kunta Kinte. It gave me a lifelong missing confidence in myself and pride in my ethnic heritage that I hadn’t theatrically before, although I never was shy of that, thanks to my mother’s tutelage and that of my seniors”

The legendary actor shows interest in working with African filmmakers. He wants to lend his expertise to help change the narrative positively and forward-thinking: “I would love to establish a relationship with some African filmmakers and ask them how can you best utilize my talent and my relationships in the industry to move forward. “

“The possibilities of the stories that could come out of Africa alone could fill a library of incredible dimensions. It is absolutely endless!” He further stated.