Ambode Will Not Be Impeached – Tinubu 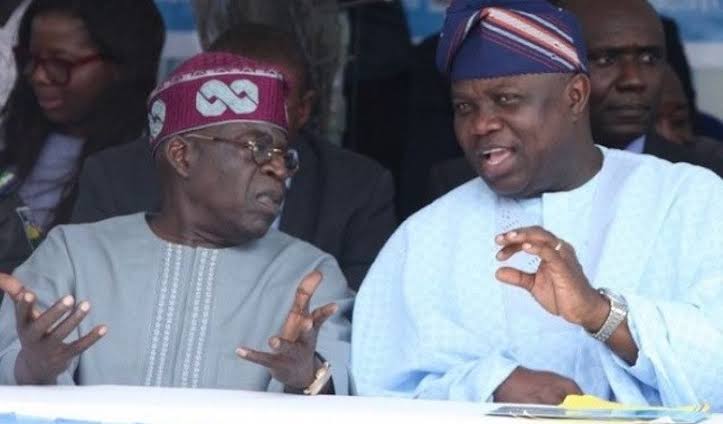 All Progressives Congress (APC) leader, Asiwaju Bola Tinubu, has said that the Lagos State governor, Akinwunmi Ambode will not be impeached.

Tinubu alongside other members of Governor’s Advisory Council, (GAC) met to resolve the rift between Governor Ambode and Lagos State House of Assembly, Lagos APC governorship candidate, Mr Babajide Sanwo-Olu, and his running mate, Dr Femi Hamzat, were also present at the meeting.

Tinubu while speaking to newsmen said the conflict between both arms of the state government had been settled amicably. He noted that while disagreements were bound to happen, the disagreeing parties should learn to employ conflict-resolution mechanisms.