The Federal Government declaration of South-Western Security initiative, Operation Amotekun as illegal has been trailing reactions and  condemnation such as Southern and Middle belt leaders forum.

It would be recalled that Amotekun, a security outfit was recently set up by South-West governors to address insecurity in the region.

The Attorney-General of the federation and minister of Justice, Abubakar Malami (SAN) had announced on Tuesday that the paramilitary organization called “Amotekun” is illegal and runs contrary to the provisions of the Nigerian law.

But Southern and Middle Belt leaders forum in a statement asked the governors to ignore the position of the Federal Government, delivered by the Attorney General and Minister of Justice, Abubakar Malami, adding that they should allow the FG to go to court to challenge their decision.

According to the group, Malami’s position is reportedly an abuse of office to suppress the rights of federating units to secure themselves.

“We consider his action as an abuse of office to suppress the rights of federating units to secure themselves and in furtherance of the widely – held suspicion that sections of the country are deliberately being rendered vulnerable for herdsmen and other criminals by the Federal Government.

“We ask the Governors of the South West to ignore Malami and allow him to go to court to challenge their decision as he cannot constitute himself a court over elected governors; we are not under military rule.”

“The right to preserve your life cannot be under any exclusive list other than the list of those who have no value for human lives.

“The ultra vire action of the AGF has further exposed Nigeria as a country under command and control and governed by a conquest mentality. 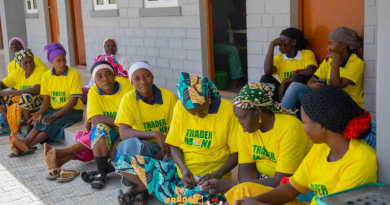 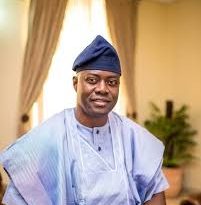 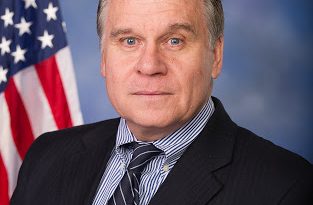