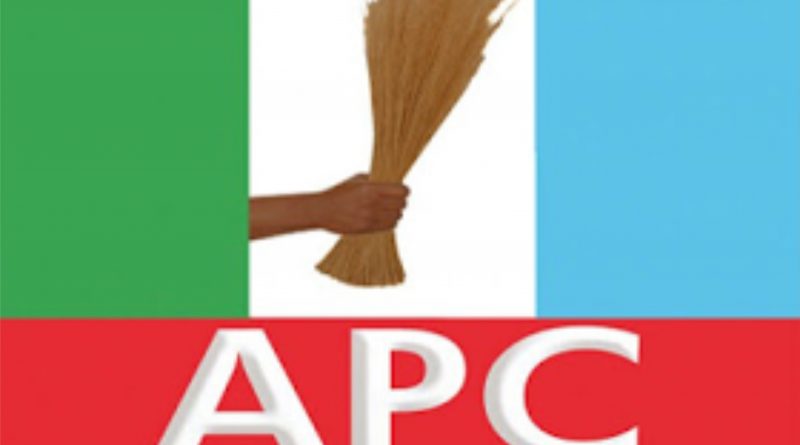 The National Caucus of the ruling All Progressives Congress (APC), yesterday met in Aso Rock to deliberate on the report on restructuring.

The meeting was presided by President Muhammadu Buhari at about 8.20 p.m at the new Banquet Hall of the State House, Abuja.

The National Chairman of All Progressives Congress (APC), Mr John Odigie-Oyegun, confirmed the agenda of the meeting.

Odigie-Oyegun, who fielded questions from State House correspondents on the outcome of the meeting said the meeting discussed the party’s report on true federalism.

He dismissed the insinuation that the members of the national caucus deliberated on a court case instituted against him by some aggrieved members of the party.

Others alleged that Odigie-Oyegun had been running the accounts of the party without recourse to majority of national officers of the party.
But the party chairman said that the issue of his removal from office as being advocated by the aggrieved members had now become history.

“No, the meeting concluded the agenda we started the last time we met which we did not complete.”

Also commenting on the outcome of the meeting, the speaker of the House of Representatives Mr Yakubu Dogara said that it was a routine meeting of the party to set the agenda for the NEC holding on Tuesday.

“I believe that it will be the responsibility of NEC to decide and after a decision is taken, some of our faithful members will address the press.”

“I don’t think it is in my place to divulge what was discussed.”

“Tactically, it is an agenda setting meeting and we have had that meeting but the main meeting will take place tomorrow’’ Dogara said.

When asked whether he was worried over the elongation of the tenure of the party chairman, Dogara said, “It is not a question of my being worried because I am just one perhaps of millions of APC members.

“Like I said, certainly it’s going to be an agenda for the consideration of NEC, whatever NEC decides, that will be binding on all of us as faithful members of the party.”

Also, The President of the Senate, Dr Bukola Saraki, described the meeting as “a good meeting’’, adding that members deliberated on a number of issues to do with the party’s constitution.

“We deliberated a number of issues to do with the constitution of the party which are very important issues here, the constitution, and to prepare for NEC tomorrow, it was a good meeting” he said.

Gov. Aminu Masari of Katsina State, expressed delight with the attendance and comments of members at the meeting

“We discussed so many things – one of them is the proposed amendment of the constitution.

“We are united as a party and we believe the amendment of the constitution would unite us more and we are happy with attendance and comments by members of the caucus,’’ he added.

The meeting was attended by the Vice-President, Prof. Yemi Osinbajo, and past state governors of APC, members of the National Assembly, Secretary to the Government of the Federation , Mr Boss Mustapha and other cabinet ministers

Two chieftains of the party, a former Lagos State Governor, Chief Bola Tinubu, and Chief Bisi Akande as well as Gov. Rauf Aregbesola of Osun and Abdulaziz Yari of Zamfara were absent at the meeting. (NAN)

It was gathered that the meeting would deliberate on reports on review of APC Constitution and consideration of report on True Federalism as well as other matters.

Gov. Nasir El-Rufai of Kaduna state chaired the APC Committee on true federalism and the committee submitted its report in October 2017.

The committee looked at 12 issues including merging of states, fiscal federalism and devolution of power.

The meeting is attended by Vice-President Yemi Osinbajo, the Senate President, Bukola Saraki; the Speaker of the House of Representatives, Yakubu Dogara, the APC National Chairman, John Odigie-Oyegun, and other members of the National Working Committee.

Also at the meeting were current and past state governors of the ruling APC, members of the National Assembly, Secretary to the Government of the Federation (SGF), Boss Mustapha and other cabinet ministers.

The committee on true federalism was constituted last year to articulate the party´s position on restructuring of the country.

The National Chairman of the party, Chief John Odigie-Oyegun, who inaugurated the committee last year said the party was not opposed to true federalism.

According to Odigie-Oyegun, it is only the APC that can claim ownership to the principle and the need for true federalism in the country.

”When we sat down to discuss the union of the APC, it was one of the principal issues that were almost like a no-go-item that we negotiated and agreed.

”And as such, the Constitution and the manifestos of the party are very elaborate in their references to true federalism and devolution of power.”

When we sat down to discuss the union of the APC, it was one of the principal issues that were almost like a no-go-item that we negotiated and agreed.”

”And as such, the Constitution and the manifestos of the party are very elaborate in their references to true federalism and devolution of power.

”It is therefore totally inconceivable for uninformed members of the public to jump on this bandwagon of reconstituting the federation,” he said.

He added that such members of the public gave the impression that the APC was “in any way against the principle of taking a fresh look at the basis of our federalism.”

Odigie-Oyegun insisted that true federalism was already a mantra to the APC, and must be looked into without jeopardising the fundamental unity of the country.

He tasked members of the committee to have a critical look at issues of devolution of power, fiscal federalism, resource control and others thrown up following recent clamour for restructuring of the country.

He, however, stressed that APC’s Constitution and manifesto vigorously canvassed the issues, adding that they were elaborately provided for. 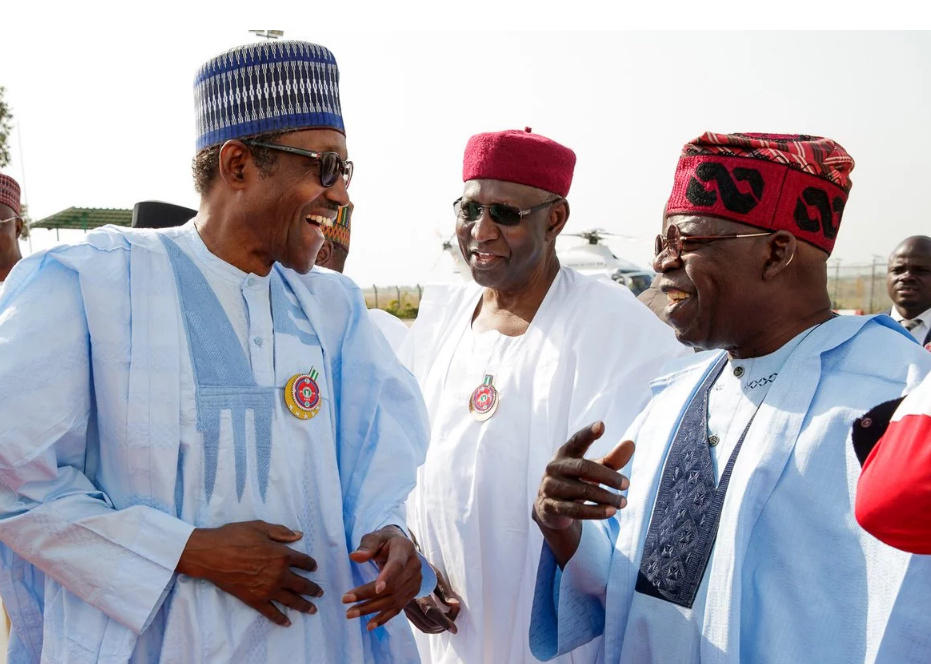