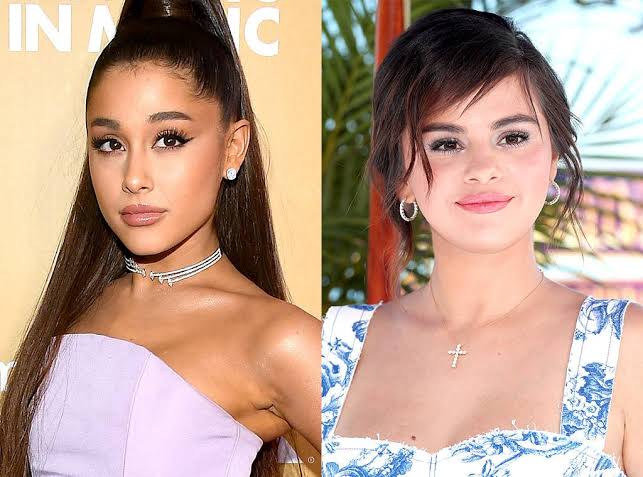 As of February 26, Grande, 25, had 146.3 million followers while fellow pop star Gomez, 26, had 146.2 million. But the most followed person on Instagram still remains superstar footballer, Cristiano Ronaldo, 34, who has 155.9 million followers and still counting.

Grande is likely to close the gap to Ronaldo by drawing more followers from Britain following news that she would be a headliner at a concert in Manchester in August.