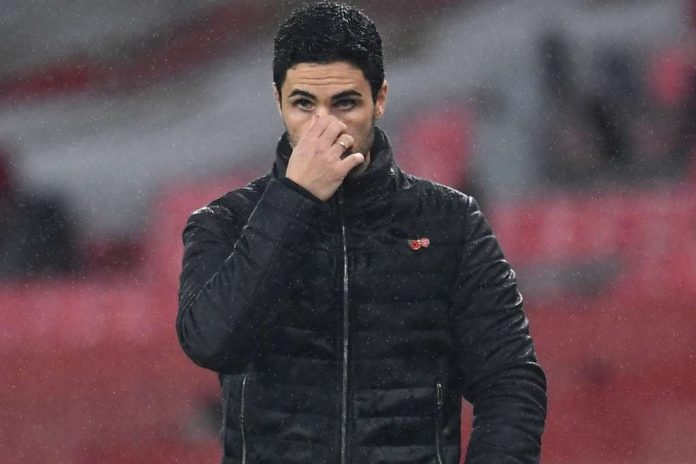 Xhaka was forced off during their 3-1 win over Tottenham on Sunday.

The Swiss midfielder was caught by a falling Lucas Moura and had to be assisted off the pitch by medical staff following a lengthy treatment on the pitch.

It was the only bad note for Arsenal on a day they blew their rivals away.

Arteta now fears that a lengthy spell for Xhaka, who only returned from a three-match suspension.