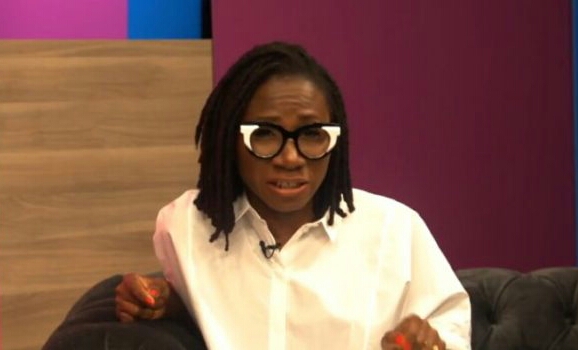 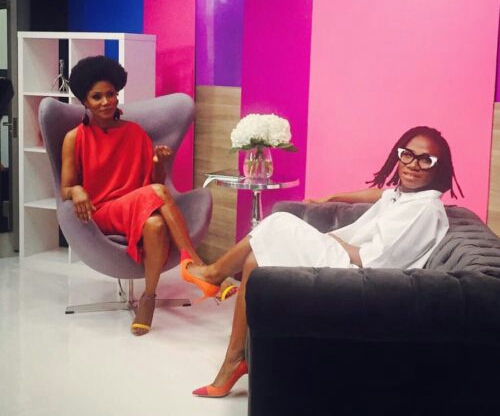 In a rare candid interview, Nigerian singer Asa has revealed that she lost her virginity at the age 28.

And she quickly added that she was not proud of it.

She made this revelation in an interview with Media personality Funmi Iyanda, recorded in 2015. The interview posted on You Tube is now trending at #21.

Asa told her interviewer: “On the day I lost my virginity, I called my manager, Janet to tell her and she was surprised that I was a very late starter. I also called my mum and she didn’t have any advice, she said, “it will be painful at first’, and I was there wondering what she was saying.

She also denied being a lesbian.