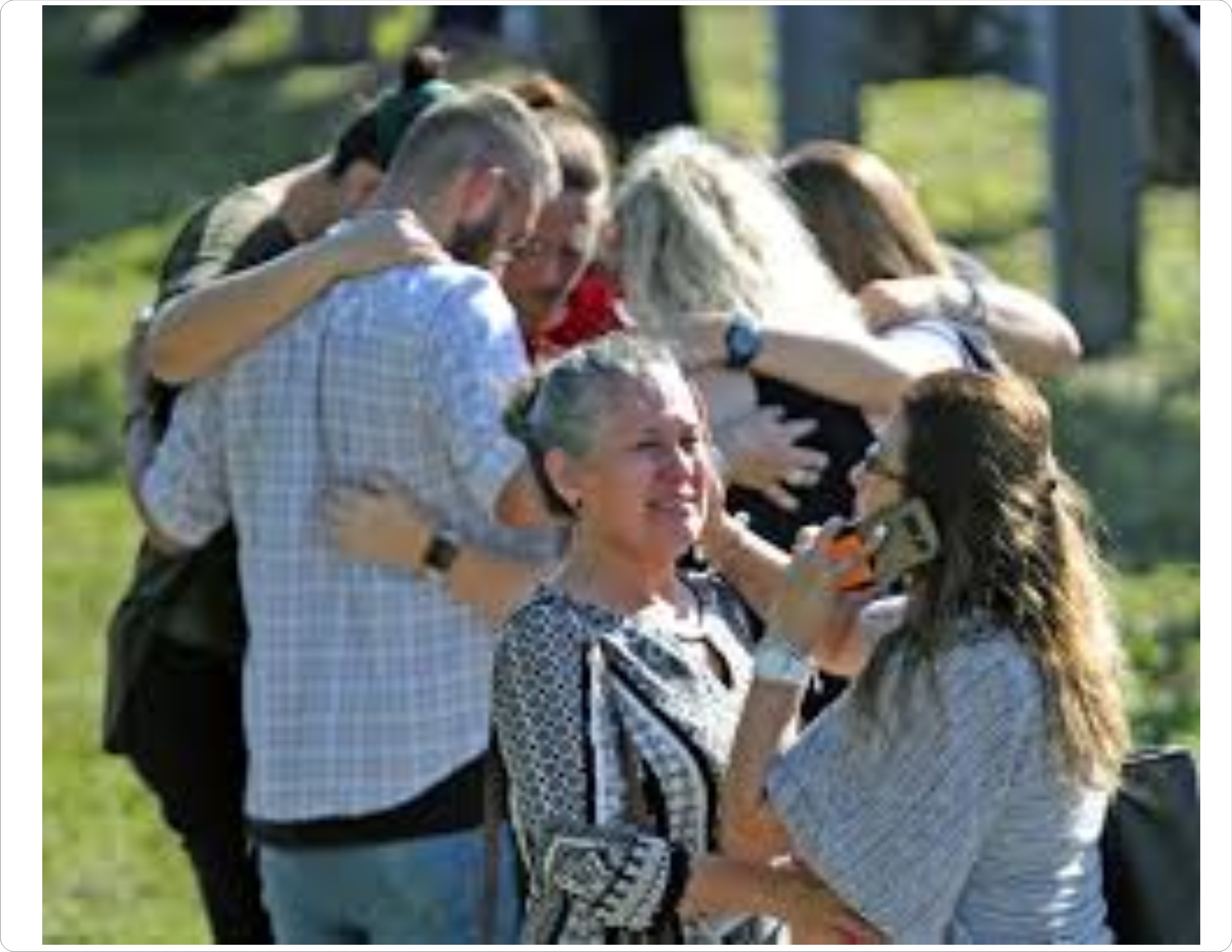 At least 17 persons were reportedly killed at a Florida high school on Wednesday, after a gunman opened fire, leaving terrified students huddled in their classrooms, texting friends and family for help.

Fourteen people were taken to hospital “with varying degrees of wounds,” Israel told reporters, adding that the school had not yet been totally cleared.

The suspect; a onetime student at the school who was 19 years old — was arrested without incident in the nearby town of Coral Springs, he said.

He was identified as Nicolas Cruz, according to various media reports.

The shooting, one of nearly 20 since the start of the year, will once again throw the spotlight on the epidemic of gun violence in the United States and the ready accessibility of weapons in a country with 33,000 gun-related deaths annually.

“Just a horrible day for us,” said the superintendent of the county’s school district, Robert Runcie, who spoke of “numerous fatalities.”

“This is a terrible day for Parkland,” he said, speaking of the city of about 30,000 people, located 50 miles (80 kilometers) north of Miami.

“My very own triplets went to that school.”

The FBI said it was assisting local law enforcement with the investigation.

Parkland Mayor Christine Hunschofsky told CNN she had spoken to a number of students after the shooting erupted shortly after 2:00 pm (1900 GMT).

“They were very scared,” she said. “And almost in shock when they came out.”

Asked about security, the Parkland mayor said a police officer is always stationed at the school and there was a “single point of entry.”