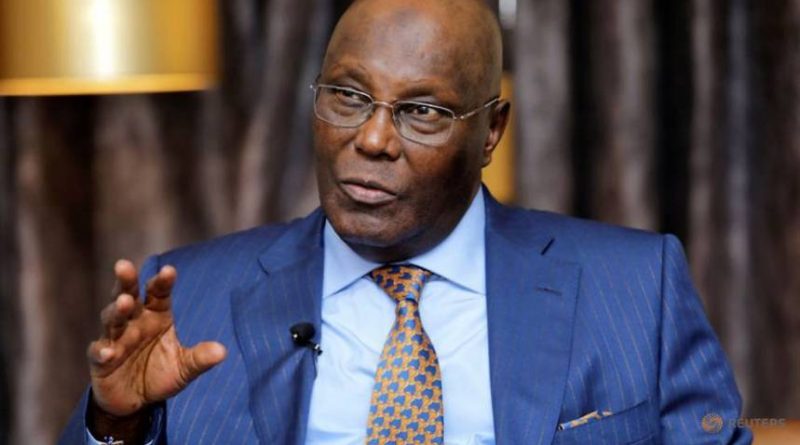 A Former Vice President  and the presidential candidate of the Peoples Democratic Party (PDP) in the 2019 general elections Alhaji Atiku Abubakar has endorsed the Operation of the South-west security initiative known as Amotekun. He said  the states has the right to employ different measures to secure the lives of the people.

In a statement on Sunday, Atiku said “As enshrined in the Nigerian constitution, the primary responsibility of government, at any level, is the protection of lives and property of the citizen.

In carrying out this function, the state employs different layers of measures to ensure effective and efficient policing.
It is without a doubt that in the past decade particularly, the current policing administration in our dear country had been stretched to its limits and it is obvious that the reality of our domestic security upheaval will demand of us to recalibrate our police systems.

In the First Republic, before we gravitated too much to the center, policing was done federally with each native authority and region having some mechanisms to deal with little upsets that were the security concerns of those times.

In the present day Nigeria, there is hardly any state of the federation that does not contend with some type of security challenges.
Because our security challenges are diverse in forms and impacts, it is thus incumbent that centrally controlled police architecture cannot exclusively deal with those challenges.
Consequently, there is need for the creation of additional policing structures in the country to address the rapidly growing challenges of insecurity and crime.
The time is ripe to seriously confront the reality of insecurity in the country by addressing the urgency of introducing state police, zonal police and community policing to complement the efforts of the current federal police.
It is obvious that current levels of insecurity in the country are giving rise to major initiatives such as Amotekun and the issue need not be controversial in the first place.
The police are likely to be more effective if they constantly operate in the same local community or local government because such closeness might create a bond with the local people, thereby enabling community cooperation and participation that would engender proactive outcomes in crime prevention.
Nigeria is a vast country facing enormous security challenges and, therefore, there is the urgent need to create more security structures at the local levels to reduce the burden on the federal police.
The issue of security shouldn’t be politicised and monopolised in the face of our current alarming security challenges characterised by the fear of even travelling on our highways by the citizens who might be intercepted by kidnappers and taken hostage for ransom.
Local policing shouldn’t be mistaken for an effort to hijack the role of the federal police or a competition with the federal government.
The obvious inadequacies of the federal police to effectively deal with these rapidly growing security challenges make local policing not only desirable, but also necessary.

The police are more likely to be effective in areas where they are well known and trusted by the local communities who in turn are willing to share information about known criminals and criminal activities, thereby foiling those crimes before they are even carried out.
It is a given perception that when people have a role in their own security, they are going to help to defeat the criminal in their tracks and that the more they are involved, the more likely they would perceive the police as their friends.
In the envisage new order, states and local governments shouldn’t be reduced to peripheral players in policing and security matters. When local police structures are closest to the grassroots, emergency response will be more effective than the current unwieldy chain of command that renders local government chairmen ineffective when their people are under attacks.
As a matter of fact, it is refusing to adopt new ways of doing things that poses a threat to the unity of the country.
Therefore, Atiku Abubakar supports Community, State and Zonal Police to complement Federal Police to deal with insecurity in the country. It has never been this bad to the extent of threatening the unity of the country. 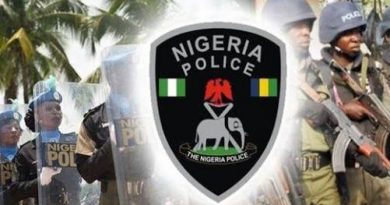 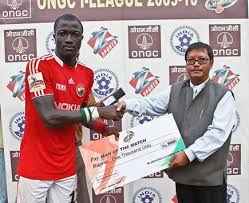 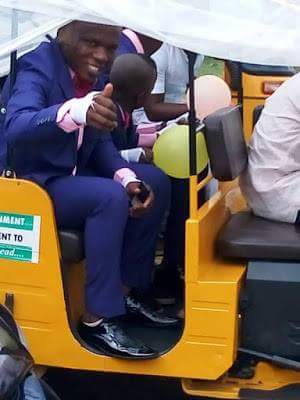