The Presidential candidate of the opposition Peoples Democratic Party (PDP), Atiku Abubakar, has lambasted President Buhari and his led government over plans to sell some public assets to fund the 2018 budget.

Abubakar, a former Vice President likened the decision to “selling one’s family house to take a trip overseas on holiday.”

The government had announced that it intended to raise N289 billion from the sale of 10 public assets to fund the budget.

However, the Atiku’s campaign organization described the decision as “irresponsible.”

Stressing that most assets listed for sale were built during successive PDP-led administrations, Abubakar wondered what asset the government was planning to sell off since the president claimed PDP did not build any infrastructure while in power.

In a statement signed by the Atiku Campaign Organisation, it said the decision was “ridiculing President Muhammadu Buhari, who had accused the PDP of failing to build public infrastructure in the 16 years it was in power at a lecture in Lagos earlier in the week.”

The statement reads, “His Excellency, Atiku Abubakar, supervised the successful policy of privatization. Privatization works because it is a long-term strategy to engender efficiency in the economic system and expand the frontiers of private sector activity. Its primary goal is NOT to raise money for short-term stabilization of what is clearly a fragile fiscal system. The government’s planned sale of assets will cause long-term pains and only provide short-term gains.”

“Rather than sell public asset, what the government needs to device alternative means of revenue rather than its almost complete reliance on the proceeds of oil and cutting of recurrent expenditures.

“We knew that such a day would come, which is why His Excellency Atiku Abubakar has on various occasions made it clear that what is needed at this time is fundamentally fiscal restructuring to eliminate our addiction to oil revenues and strengthen our internal revenue generating capacity and a restructuring of the budget in favour of capital spending, the statement explained.

“It makes no sense to sell public assets simply to fund a ‘business-as-usual’ budget that is essentially 70% recurrent. It is irresponsible to part with valuable assets simply to consume the proceeds (Like selling your family house to take a trip overseas on holiday).”

The Waziri of Adamawa also lamented government’s recent fiscal decision which favours spending money on some of its social intervention programmes.

The statement added, “For instance, last month, the PDP presidential candidate questioned the wisdom behind the Federal Government sharing $322 million Abacha loot to certain Nigerians, only to obtain a $328 million loan from China, allegedly for ICT development.

“Rather than share that money, the Buhari administration ought to have put that $322 million in an escrow account to be used for funding the 2019 budget.

“Also, we recall that $43 million was found in an Ikoyi apartment. While we note the failed promise of the Buhari administration to come clean on who was behind those monies, we make bold to say that those funds should equally have been placed in escrow for use in funding the 2019 budget.

“It is our hope that the Buhari government will accept this patriotic pro bono advice and retrace its step accordingly.” 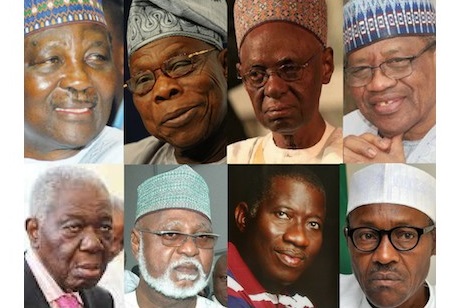 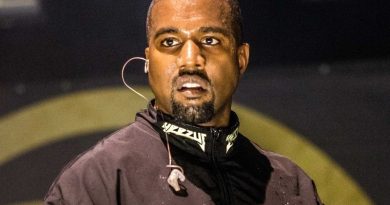