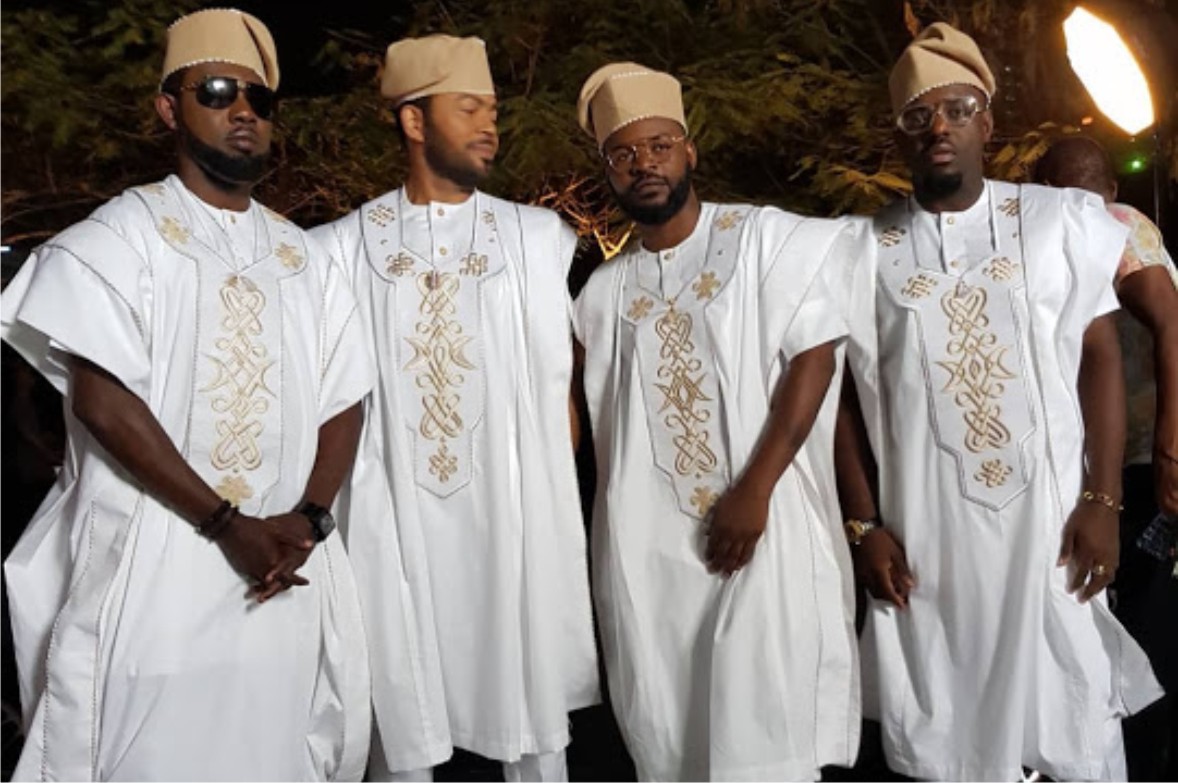 The making of a movie titled ‘Yoruba Demons’ has brought many Nollywood Actors like AY, Ramsey Noah, Falz and Jim Iyke  gogether as they showcase an Agbada attires. This is acually a reflection of how group of Yoruba men or ladies dress to ‘Owambe‘ events.

Yoruba Demon is a term used to describe a guy – married or single – who still plays around with numerous women, married or single. His signature attire is Agbada. This could also be seen during Traditional wedding ceremonies in Yoruba Land. 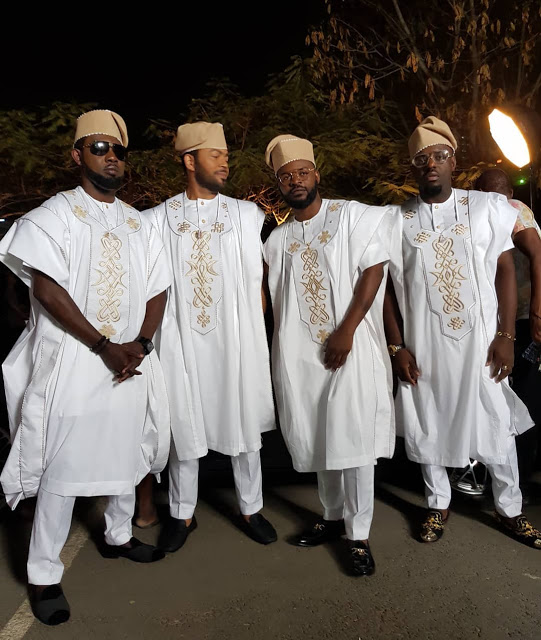 The above Photo Shot of  AY, Ramsey Noah, Falz and Jim Iyke in lovely white Agbada. Don’t they look awesome?

Devil pushed Me To Impregnate My Daughter – Man Confesses