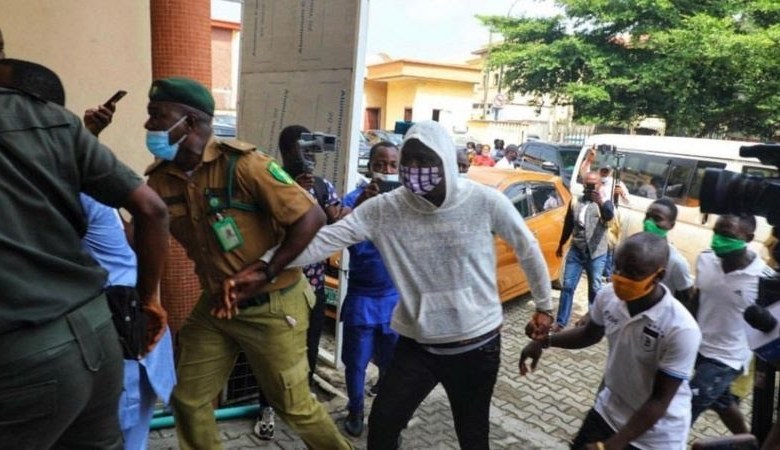 Trait News reports that the trial of embattled Nollywood actor, Olanrewaju Omiyinka, aka Baba Ijesha at the Lagos State Special Offences Court in Ikeja, Lagos, will continue on Wednesday and Thursday.

Justice Oluwatoyin Taiwo had adjourned the matter to August 11 and 12 for continuation of trial.

At the last court sitting, the DPP had requested the court to invoke the provisions of Child’s Rights Act and the Administration of Criminal Justice Law (ACJL) which protect the identity of minors in defilement cases.

Obliging the DPP’s request, Justice Taiwo ordered members of the public and press out of the courtroom to protect the minor’s identity, leaving only lawyers and court registrars.

For more than one hour, the minor gave her testimony and was cross-examined by the defence.

Princess, actress Iyabo Ojo and other supporters attended the session.

Baba Ijesha has been in the eye of the storm since April 22, 2021, when Lagos Police Command arrested him for allegedly assaulting a 14-year-old girl in the care of Princess.