HomeTHE NATIONBaba Suwe: Anyone That Wants Me Dead Will Die Before Me
THE NATIONENTERTAINMENT

Baba Suwe: Anyone That Wants Me Dead Will Die Before Me 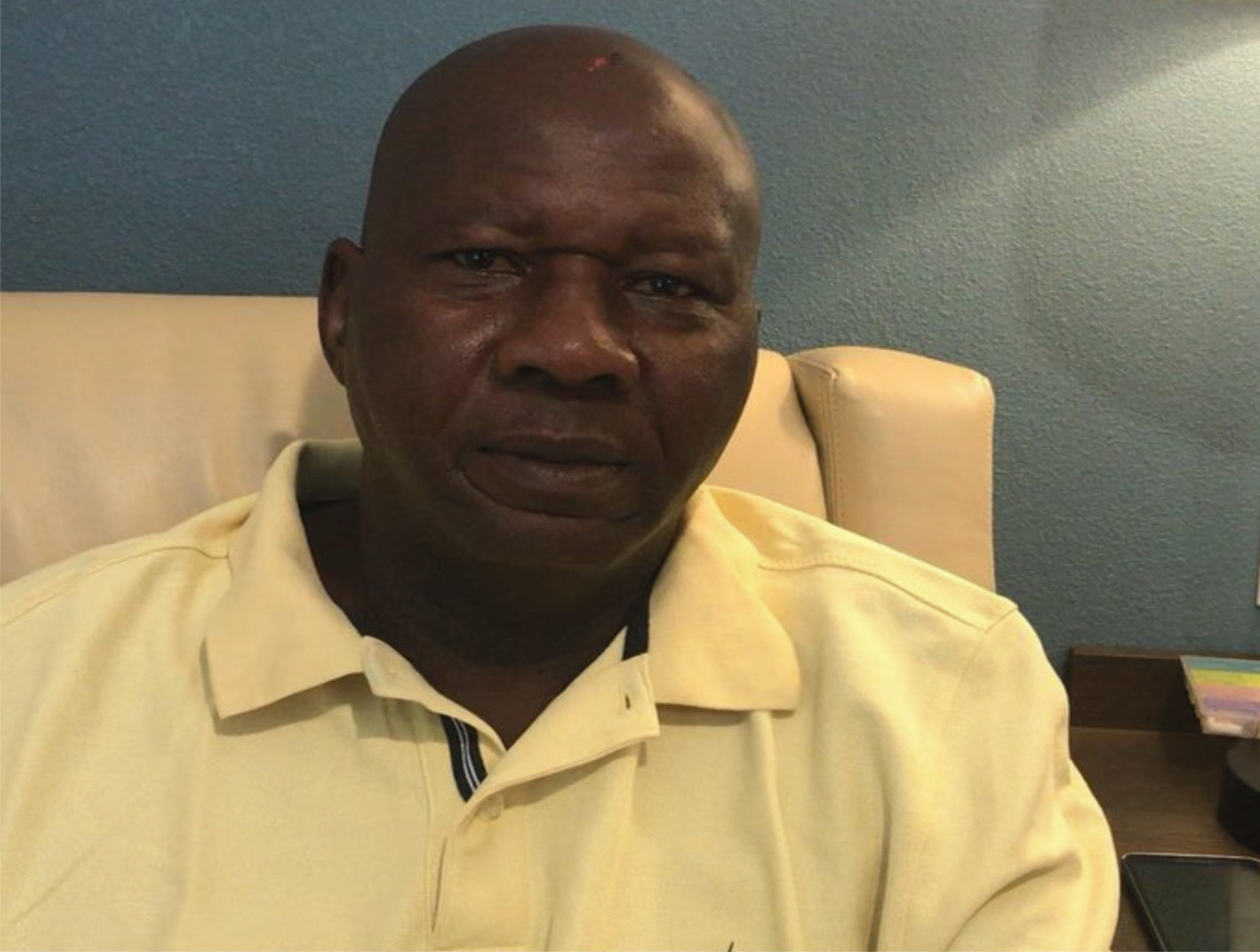 In the viral video, he said: “Thank you so much to everyone who made me go to America for treatment

“Because of you all I’m in America, doing fine and reviving treatment.

“I am fine and recuperating in Rhode Island. Anyone that wants me dead will die before me because I will live more years.”

On Sunday, fellow actor, Yomi Fabiyi announced Baba Suwe’s trip out of the country for further treatment, accompanied by his son, Sola Omidina.