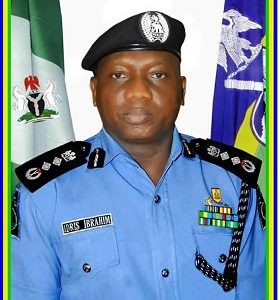 The Inspector general of police (IGP), Ibrahim idris, has warned all State commissioners of police (CPS) to shun all forms of Corruption.

Addressing DIGs, AIGs and CPs at a conference at the force headquarters in Abuja, Idris said “any act of misconduct could throw them out of the force”.
“I expect the highest standard from you. Don’t let anybody buy your conscience. Hold your own, I want you to be very professional,” the IGP charged them,” he said.

“As you are all aware, bail is free’, always sensitise officers and men in your commands on this, anyone caught on this act will be dismiss from service,” he said.

“The law as we know is blind. We represent the most visible arm of justice and we must use that power prudently.
“However, we must embrace change as the only permanent fixture in life.”

He warned that “any senior police officer found to be engaged in corrupt practices will face the full wrath of the law and would be sanctioned appropriately”.