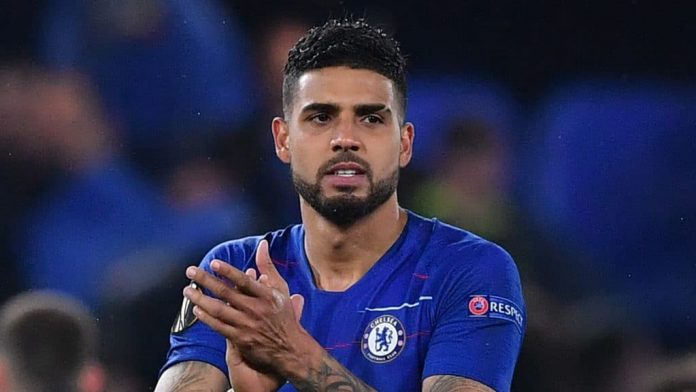 Emerson, who is currently on loan at Lyon from Chelsea, stated this ahead of the Blues’ Champions League clash with Juventus on Wednesday.

According to him, Jorginho deserves the Ballon d’ Or after winning the UEFA Champions League, UEFA Super Cup and the Euro 2020.

Recall that the Ballon d’ Or was not handed out in 2020 due to the outbreak of the COVID-19 pandemic.

“Like me, Jorginho won everything, but he has played at a high level for a couple of seasons. He deserves it [Ballon d’ Or].”

Meanwhile, Jorginho has already won the UEFA’s Men Best Player for this year.

The Italy international is expected to battle N’Golo Kante and Lionel Messi for the Ballon d’ Or.