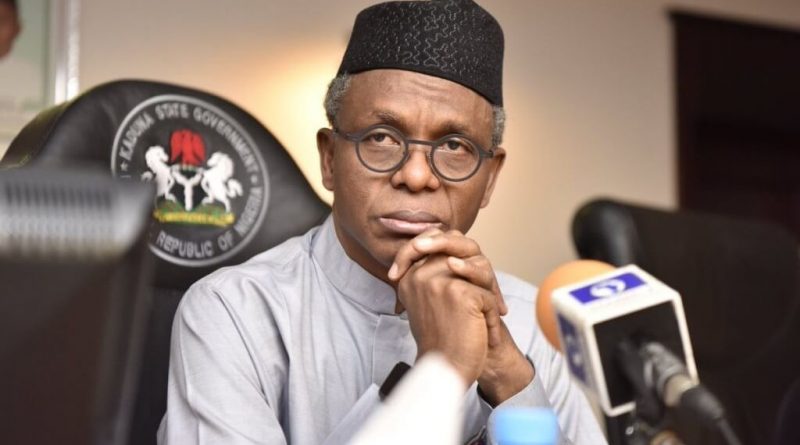 Bandits have lost rights to life, must be wiped out Says Gov El-Rufai

Kaduna State Governor, Nasir El-Rufai has said that bandits terrorising Nigeria have lost their rights to life under the constitution and must be wiped out

El-Rufai disclosed this during a town hall meeting on national security organised by the Ministry of Information and Culture held in Kaduna with the theme:” Setting Benchmark for Enhanced and National Unity in Nigeria.”

“The bandits are at war with Nigeria, and there is no other way to approach the current insurgency but for security forces to take the war to the bandits and recover forests where they’re occupying.

“The security agencies mostly react to cases of banditry and abduction. We’re in a war with these terrorists challenging the sovereignty of the Nigerian state.

“Our security forces must collaborate to take the war to the bandits and terrorists, recover and restore the forest to enable our law-abiding citizens to engage in legitimate farming and livestock production.” He said.

El-Rufai also said no one in a position of responsibility could deny the need for sustained action against criminals, adding that more proactive security operations would cripple the outlaws and reassure ordinary citizens.

He stated that the government must identify and deal with non-state actors and others challenging the country’s existence.

The governor advised that security forces be increased and be well equipped to deal with the insurgency, adding that the judiciary must also be decentralised to serve justice.

FG set to resume meeting with ASUU over strike 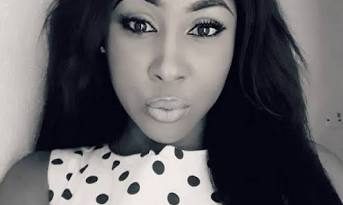