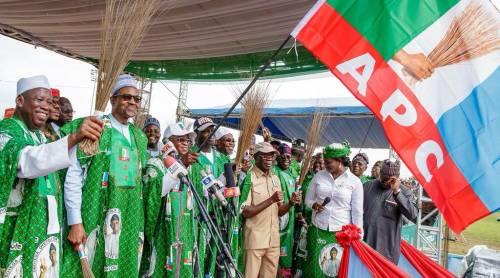 Ahead of the rescheduled presidential and National Assembly elections coming up this Saturday, 23rd February, a chieftain of the ruling All Progressives Congress (APC) in Bauchi State, Honourable Lura Musulmi has renounced his membership of the party.

Addressing newsmen in Bauchi, the politician who is a deputy director campaign for the APC House of Representatives candidate from Dass, Tafawa Balewa and Bogoro local governments constituency of Bauchi State, Dalhatu Abubakar Kantana said he was no longer interested in the party or in the campaign team for the upcoming polls.

Musulmi stated that he was yet to decide his next political party, saying he would consult his supporters before taking further action.

” I am no longer interested in the APC neither am I interested to remain in the campaign team of the party for Dass, Tafawa Balewa and Bogoro local governments in these elections. please note that it is a personal decision”. He said

There are reports that the APC candidate Dalhatu Abubakar Kantana is contesting against the Speaker House of Representatives, Yakubu Dogara who is the flag bearer of the People’s Democratic Party (PDP) for Dass, Bogoro and Tafawa federal constituency of Bauchi state in the 2019 election. 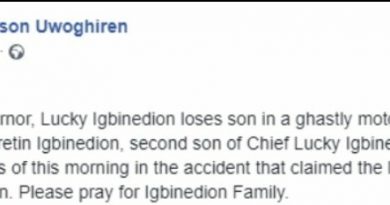 We Condemn The Postponement Of The elections – APC