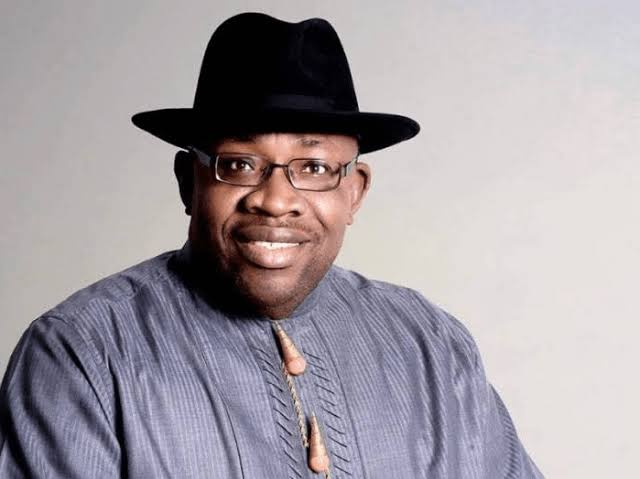 The governor of Bayelsa State, Seriake Dickson accused multinational oil companies operating in the Niger Delta of funding “terrorism, criminality and breakdown of law and order.”

He alleged that oil pipeline surveillance contracts awarded by the oil firms were foundational to the security threats in the region. In a statement issued on Thursday, Dickson’s Special Adviser on Public Affairs, Mr Daniel Alabrah, quoted the governor to have said this on Wednesday during the inauguration of the Rise for Bayelsa Campaign.

The campaign, according to Alabrah, is aimed at attracting global attention to the ravaging effects of oil spillage, pollution and environmental degradation in Bayelsa State. The governor was quoted as saying, “They (oil firms) are not only polluting our land, creeks, waterways and communities, they are also taking their terrorist and criminal activities to a frightening level.

These cases of killings during elections, people terrorising Southern Ijaw, killing people, even interfering in our democratic process, were funded by Agip in the likeness of crude oil pipeline surveillance contractors and forming a parallel government in this state to compromise all the layers of security in our country.

“They have been killing, maiming and terrorising people in Nembe Bassambiri. A certain Kodjo, who is working as an Agip contractor, is funded by the company. In Southern Ijaw, there is a certain David Lyon and his people whose activities are being funded by Agip.

“Agip is not interested in the stability and safety of our communities. This is how far they have escalated their terrorist activities. So, when we talk of environmental terrorism being perpetrated, funded and encouraged by IOCs, you come to Bayelsa and you see a classic case.”

Dickson, however, said the Rise for Bayelsa Campaign, which he inaugurated would “herald the beginning of a long crusade by my government as a fulfilment of the commitment made during the last World Environmental Day to shift attention from education and infrastructure deficit to the scourge of environmental terrorism.”