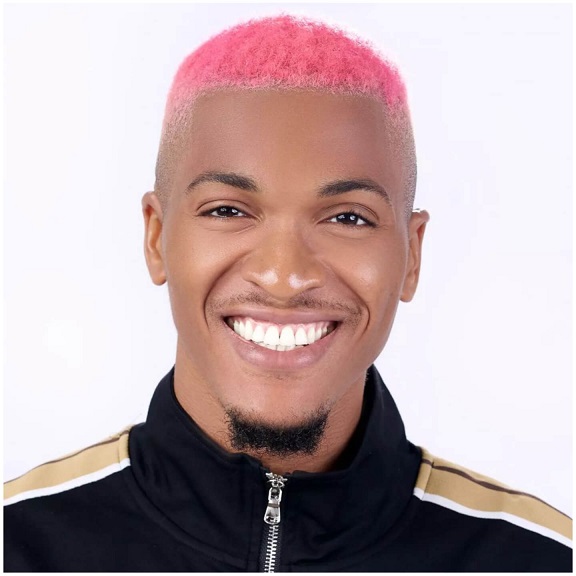 Some fans of the show had alleged that Groovy had a mouth odour after a gesture from Ebuka suggested that he was wading off bad breath.

The TV Host, Ebuka, had during Groovy’s introduction to the show on Saturday, itched his nose.

But reacting, Ebuka denied the report.

Meanwhile, there are 25 housemates battling to win the N100 million grand prize.

The housemates were split into two houses and are not aware that there are other contestants.