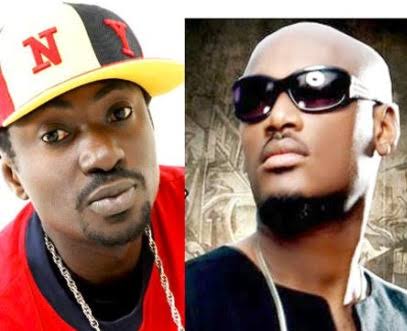 Just when we all though the beef between Nigerian music act, Blackface and his former crew-mate, 2Baba was over, the former has taken to social media to declare war on the latter.

Blackface, who is a former founding member of the defunct Plantashun Boyz, seems to have armed himself enough for a battle as he has issued a warning to his former crew member to prepare for a showdown.

Below is what he shared on his Instagram page:-

Bear in mind that this is not the first time, Blackface will be publicly attacking 2Face, who he once accused of stealing some of his songs in the past.

Well, Blackface is ready for war as he eventually took the matter to the TV. 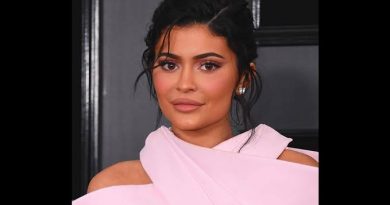 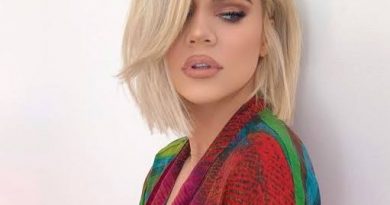 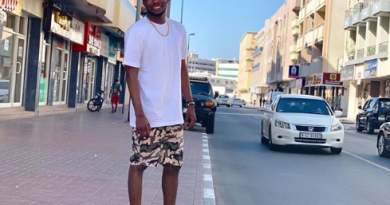 This time last year I had no passport,but now Dubai be like backyard – Victor AD