Bobrisky has not Chased me out of Industry – Denrele 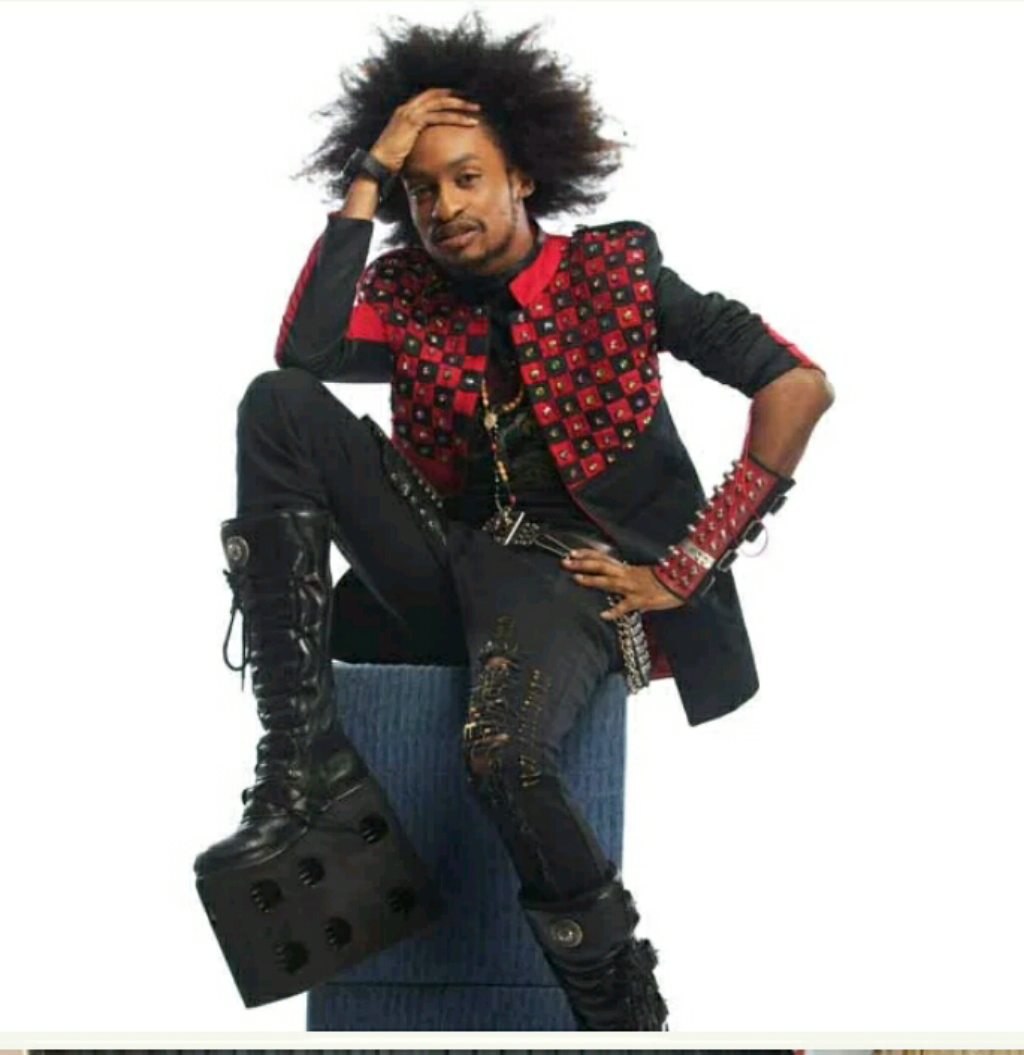 OAP, Denrele Edun has carved a strong niche in the Nigerian entertainment industry for himself that his style is just beyond the ordinary and incomparable as far as the media industry is concern.

Denrele has been enjoying his work without fear of competition with anyone but his fans don’t reason the same way as one recently mocked him claiming Bobrisky has chased his relevance out in the industry.

According to the fan who came mocking him, “Bobrisky really pushed Denrele out of prominence, whew.”

Such allegations cannot be ignored by Denrele who immediately made it clear that he still has strong relevance in the media industry which he ventured into since 1995.

“Thanks for your observation but honestly, we are in different industries. I’m a MEDIA GURU…been gaming since 1995 & my relevance in MEDIA is Steel Tough!,” he replied.