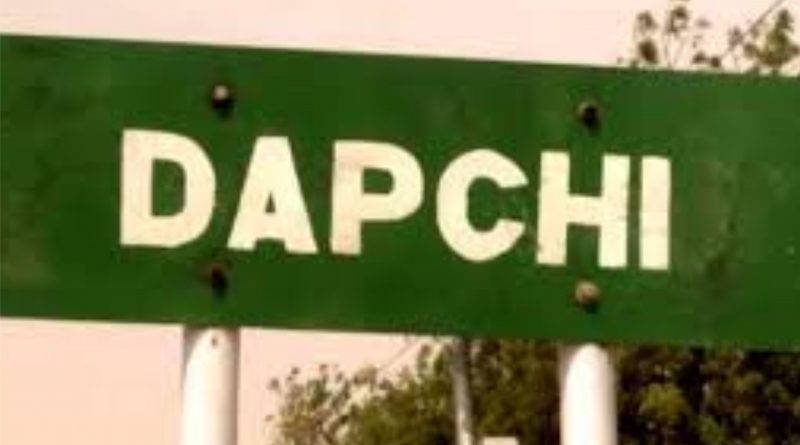 Amharic M-grah, a Dapchi resident whose daughters were among the 110 abducted students, told TheCable that his children were brought back on Wednesday morning.

“The report is true. I have seen my two daughters who were kidnapped last month,” he said.

Another resident said there is confusion in the town as many people are running out of fear.

“Boko Haram just returned the kidnapped girls this morning. They brought them back in the same set of vehicles which they used in conveying them last month,” the resident said.

“People are scared because they do not know what the insurgents are up to.”

A source said five of the girls died in captivity but TheCable cannot verify this claim.

When contacted Jude Chukwu, army spokesman, promised to get back to TheCable.

“Let me find out. I’m working on an information from that area,” he said.

Last week, Mansur Dan Ali, minister of defence, said the girls would soon be reunited with their parents. 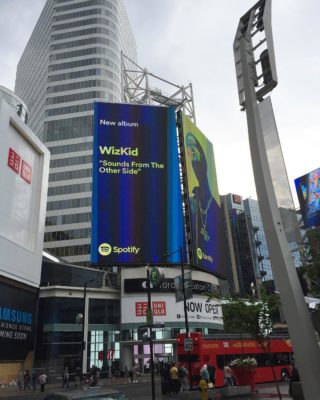 Wizkid’s Album Cover Seen On a Billboard In Canada 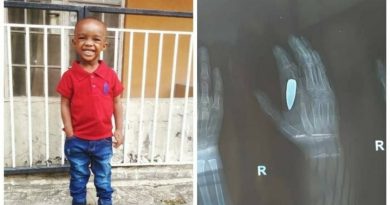