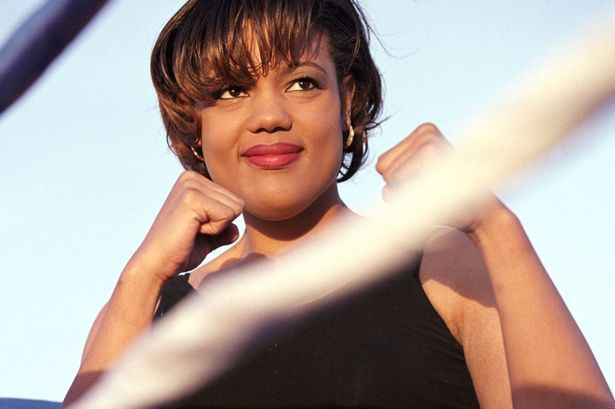 George Foreman‘s daughter Freeda Foreman who was found dead at her Texas home on Saturday, is said to have committed suicide by hanging based on the evidence surrounding her demise.

A spokesperson for the Harris County Precinct 4 Constable’s Office in Texas told TMZ that early indications are that Freeda’s cause of death was an apparent suicide.

The website added that a final determination on the cause of death will be made by a coroner, but law enforcement sources familiar with the investigation disclosed that Freeda appears to have died by asphyxiation as it appears she hanged herself.

Freeda, who was also a boxer having followed her ring legend dad into boxing and won her first five professional fights is survived by her husband, two daughters, three grandchildren, her parents, and 11 siblings.

Share
Facebook
Twitter
Pinterest
WhatsApp
Previous articleNigerian man gets deported to Thailand from Cambodia for overstaying his visa
Next article”I want to leave behind a legacy of free, fair elections in Nigeria” – President Muhammadu Buhari