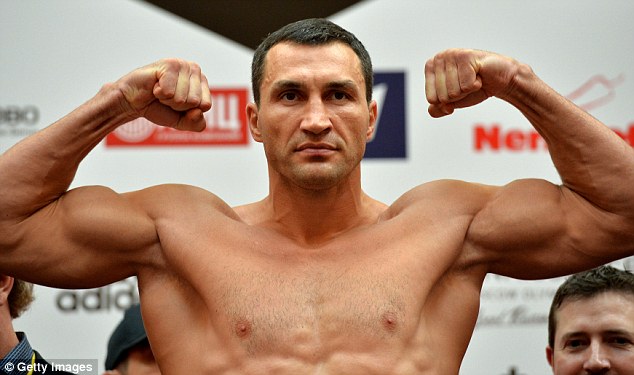 The Ukrainian, 41, was knocked out in the 11th round by current champion Joshua at Wembley Stadium in April.

Joshua, 27, had hoped Klitschko would sign his rematch clause for a proposed fight in Las Vegas on 11 November.

According to Klitschko, “I have achieved everything I dreamed of, and now I want to start my second career after sports.

The two-time former champion, who held the unified title from 2006-2015 before losing to Joshua’s fellow Briton Tyson Fury, ends his career with a record of 64 wins and five defeats.

“I would have never imagined that I would have such a long and incredibly successful boxing career,” he added.

Joshua must now face mandatory challenger Kubrat Pulev before 2 December or risk being stripped of his IBF belt.

Klitschko won Olympic super-heavyweight gold at the 1996 Games in Atlanta, before turning professional later that year.

He built an unbeaten 24-0 record before losing to American Ross Puritty in 1998 in his only fight to take place in his native Ukraine.